My life is like a patchwork quilt,” says Anita Ratnam, and she’s not kidding. The legendary dancer, choreographer, scholar, entrepreneur, educator, and activist is one of India’s most recognized and recognizable artists. But she didn’t come to this journey by any single straight path.

Born into the vibrant and tendentious era of 1950s India, Ratnam’s early life was “a whirl. Between studies, tennis, swimming, music, theater, dance, riding, French, guitar, English, Tamil, Sanskrit, Hindi—I was already pulling from various strands of education and experience. This multidisciplinary and cross-cultural mapping became an integral part of my DNA.”

Ratnam’s mother inspired her to learn dance at an early age, and she explored multiple disciplines and styles. “My mother sensed my curiosity and was determined to feed it with anything that was available around us. She was forbidden to learn dancing by her father, who felt that it was not suitable for ‘good girls.’ She took a vow that if she had daughters, they would be given every opportunity to learn!”

A move to the United States and a career in television opened up even further horizons, though not without serious challenges. “Being a young bride in the U.S. and discovering that the narrative of a traditional marriage was not for me was a personal blow. I had never ‘failed’ in anything! The overbearing patriarchy was suffocating, and I began opening up my weekly television show in New York City to discussions on social issues—particularly about Indian women in America. . . . The appalling inequality of power structures—even though I was a full-fledged professional—hit me in the gut. While I was focusing on a 10-year weekly television show, my own dancing took a back seat. Every time I did perform—the traditional repertoire of a pining heroine, waiting eternally for her beloved, the submissive woman accepting her husband’s infidelity—I felt like an imposter just going through the moves. When I stepped out of my marriage, my two kids in hand, I knew that I had to find a way to bring my life and art together.”

Returning to India, Anita Ratnam gained prominence for her dance, and also began to write and speak about art and culture. She moved into technology early (she set up her own web presence in 1997 and was an early adopter of social media too). “I feel positively about technology,” she says, while adding ruefully, “I just wish we had a way to separate the lunatic mobs from the genuine voices.”

Now, Ratnam has well over a thousand performances under her belt, and she’s founded and supported numerous arts and cultural institutions and programs. She’s also passionately engaged with youth culture, women’s issues, the LGBTQ community, and environmental work at home in India and abroad.

“When I travel,” Ratnam says, “I research the most innovative cuisine of the town, the best handcrafted souvenirs in a hidden shop, or a great music, dance, or storytelling event. These are the moments that I love. . . . I am basically a loner. I want the peace and quiet of nobody and nothing.” And yet, she notes with contentment, “I am rarely lonely. With so much noise and movement in my own profession, a quiet walk on the beach is precious.”

0
Seema Staff October 9, 2019
SUBSCRIBE
Get related topics
in you email. 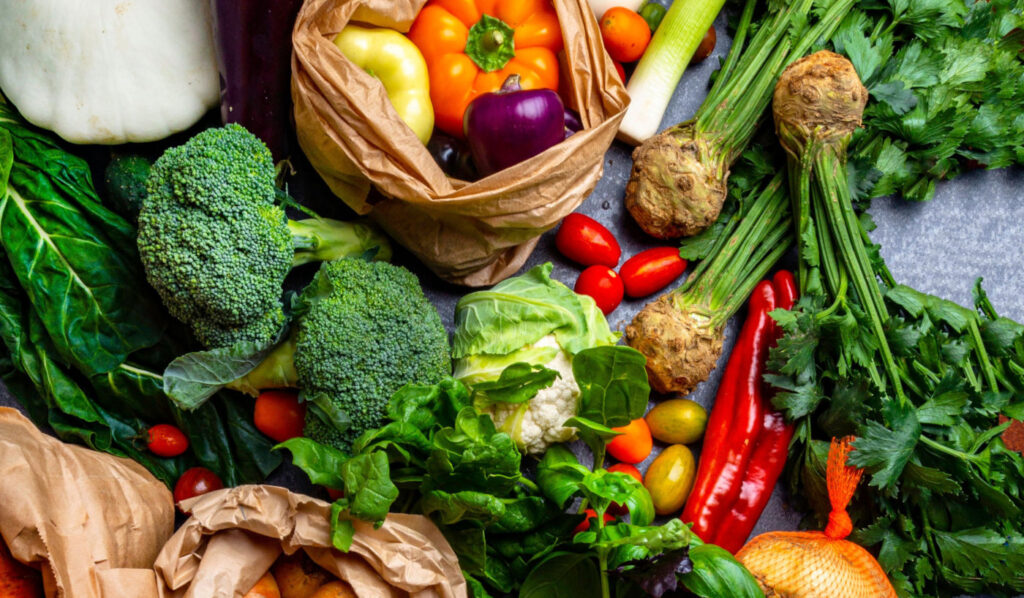 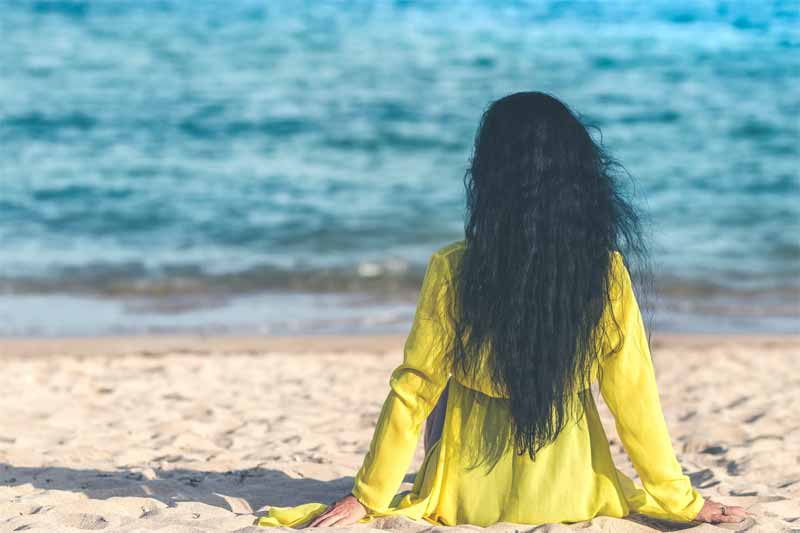 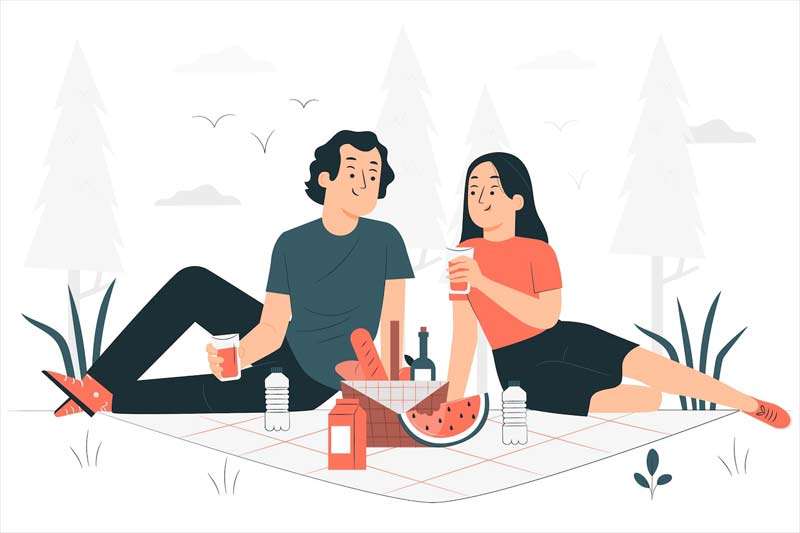