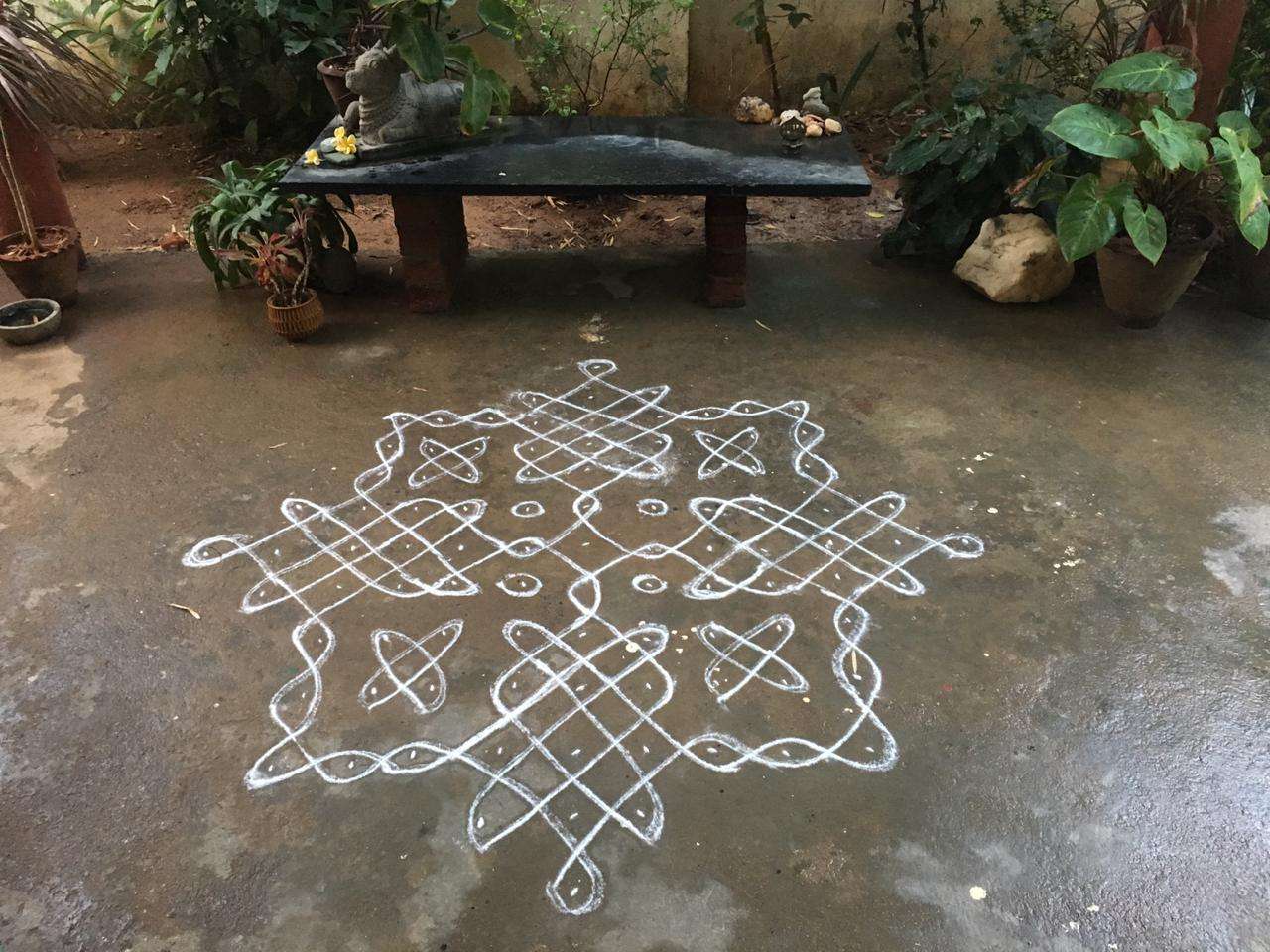 In a tribute to Vice-President-elect Kamala Harris’ South Indian roots, the presidential inauguration will include America’s largest kolam, a welcoming floor pattern hand drawn by women in India, to welcome Biden and Harris to the White House Wednesday. The inaugural committee highlighted the kolam last night in their official welcome program for the week ahead.

Kolams are traditional made with rice flour for celebrations in Tamil Nadu, India, where Harris’ mother, Shyamala grew up. For the inauguration Kolam project, D.C. Public Schools arts director Mary Lambert and visual arts manager Lindsey Vance joined Maryland artist Shanthi Chandrasekar to combine thousands of kolam tiles made by people of many different backgrounds to welcome President-elect Joe Biden when he takes office in a few days.

Hundreds of artists, citizens and students from across the country collaborated together online to combine thousands of local pieces with global strength. These artists include members of the SEEMA community who also sent in their kolams for the project.

The tiles together make a kolam, a geometric art form from the subcontinent of India, that will be featured in the Presidential Inaugural Committee’s welcome program this evening. In South India, where Vice President-elect Kamala Harris has roots, women draw kolams on the ground to invite health and prosperity into houses where they are displayed.

Chandrasekar, who curated the artwork, said the Inauguration Kolam was designed to be accessible and inclusive to signify a sense of unity.

“Many believe kolams symbolize positive energy and new beginnings,” said Chandrasekar. “People of all ages from various communities collaborated from their homes to create tiles with eco-friendly materials. What started out as a local project spread way beyond our expectations.”

Students from ten D.C. public schools participated in kolam. Lambert said the DCPS arts curriculum focuses on equity and believes cultural representation is an important part of that effort.

“This project provided an opportunity for our students to learn about another culture and the math skills needed for creation in the arts,” said Lambert. “As well, an opportunity to express their identity through visual arts and to see that united with others from around the country.”

Shekar Narasimhan of Virginia, whose niece and grandniece joined many others to make tiles for the Inauguration Kolam, supported the project. Narasimhan said the project reflects and honors the history of America, which is not made, but in the making itself.

“With the rise of diverse America, the energy behind this artwork is a reminder of what binds us together as Americans,” said Narasimhan.

0
SEEMA Staff January 17, 2021
SUBSCRIBE
Get related topics
in you email. 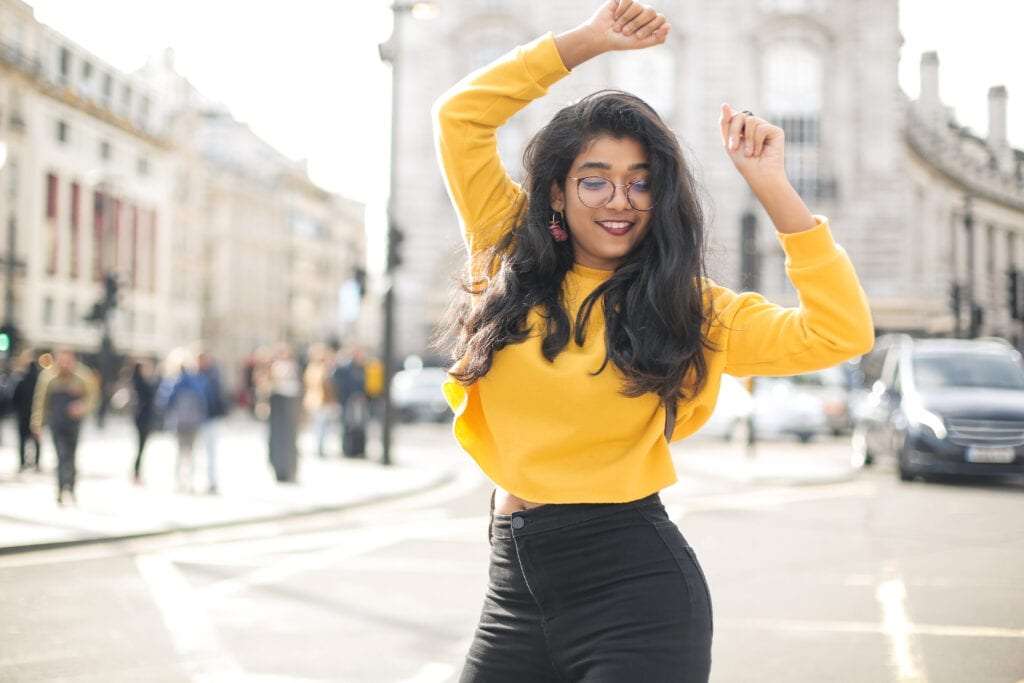 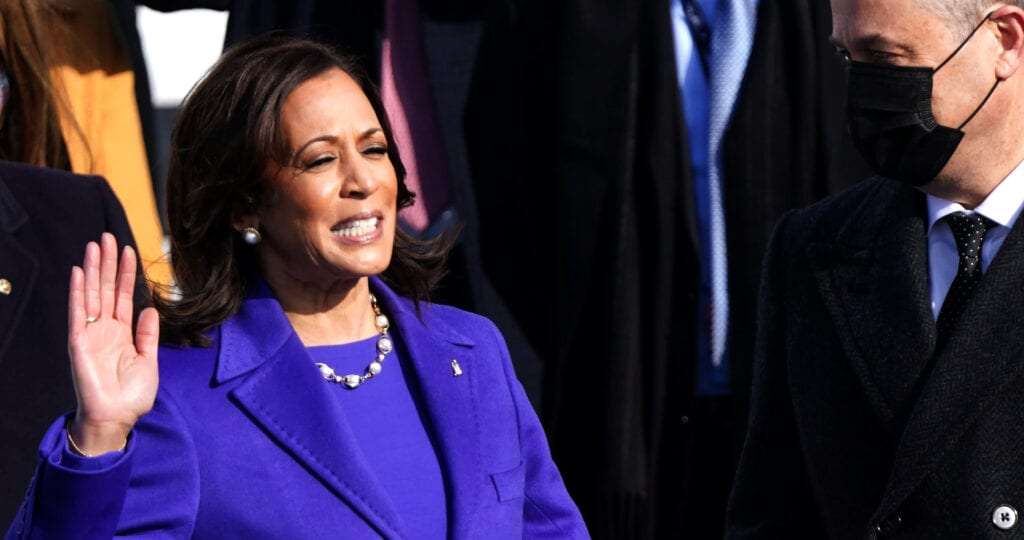