Many South Asian American women are either immigrants or children of immigrants, which adds an extra layer of complexity to their mental health 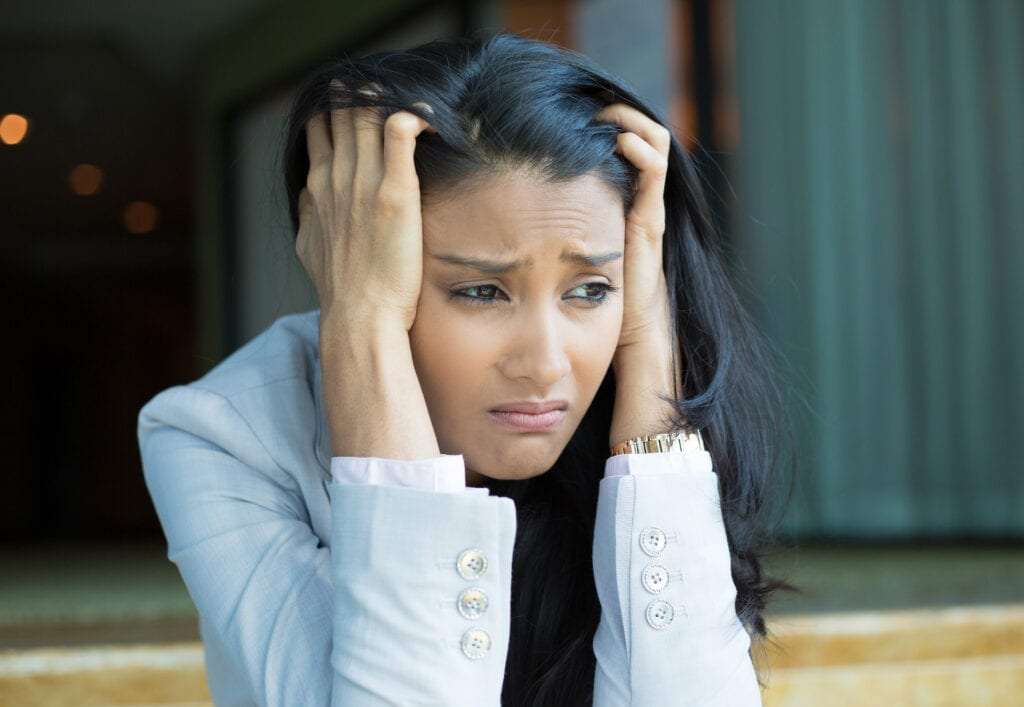 Since the COVID-19 pandemic swept across the globe, it has upended countless lives. As of writing this article, there have been over 26 million reported cases and more than 860,000 deaths worldwide. The scale of collateral damage has been enormous; in some cases, irreversible. The alarming rise in mental health-related illnesses is a major crisis that has emerged in the wake of the pandemic.

Physical distancing and “stay at home” orders, for example, have birthed or heightened feelings of isolation, anxiety, hopelessness and claustrophobia, in a persistently alienating environment.

According to a survey conducted by Kaiser Family Foundation (a non-profit organisation which focuses on health issues in the United States), about 56 percent of the respondents felt the pandemic negatively impacted their mental health. More significantly, Centers for Disease Control and Prevention (CDC) released data through national sampling conducted in June, that due to the pandemic, racial/ethnic minorities have been among those who “experienced disproportionately worse mental health outcomes” resulting in higher rates of substance abuse and suicidal thoughts. 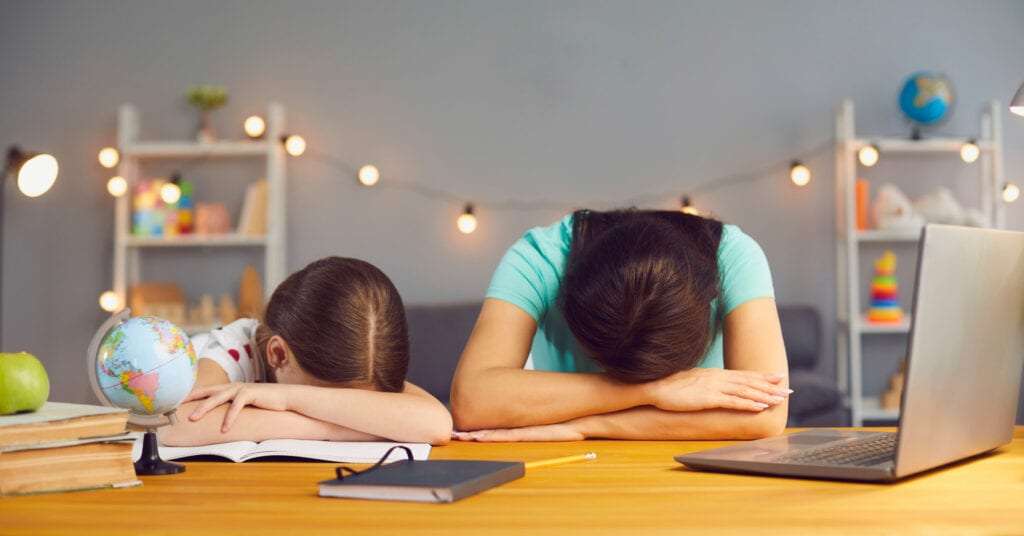 The rise in the number of clinical mental illnesses is worrying, since many of these cases could persist for years, long after the pandemic wanes. While there is a wide spectrum of mental health disorders that have been well-documented, this article narrows its focus on depression, anxiety, trauma and stress-related disorders, which have escalated during the coronavirus outbreak.

Universally, “women are about twice as likely as men to develop depression during their lifetime,” an article published in The Lancet Psychiatry informs. Another paper in The Lancet Psychiatry identifies an array of potential causes for a higher prevalence of mood or anxiety disorders among women, which include (but are not limited to): sex hormones, poor self-esteem, intimate partner abuse and trauma, childhood sexual abuse and gender-based discrimination.

“IN SOUTH ASIAN CULTURES, WOMEN HAVE TO DEFTLY NAVIGATE THROUGH THE IMPOSING CORRIDORS OF WORK AND HOME LIFE.”

South Asian women in particular, face another layer of gendered burden. “[Our] culture is very patriarchal, which places an increased burden and expectation on its women as compared to its men,” says Anvita Jain, who belongs to the core team of MannMukti, a not-for-profit organisation in Austin, Texas that focuses on addressing and eradicating the stigma surrounding mental health in South Asian communities. As the VP of Partnerships, Jain, who has been clinically diagnosed with Generalized 1 Symptoms for GAD include restlessness, constant anxiety and difficulties concentrating. This anxiety disorder, however, can be treated through professional counseling and medication.

“In addition, many South Asian American women are either immigrants or children of immigrants, which adds an extra layer of complexity to their mental health,” she continues. “They are caught between individualistic American culture and collectivist South Asian culture without ever feeling like they belong completely to either.”

In South Asian cultures, women have to deftly navigate through the imposing corridors of work and home life. While they work hard in professional spheres (paid work), they remain moored to domestic responsibilities. Women are expected to supervise the running of their households, look after the children, and/or function as caregivers to ageing in-laws or parents (unpaid work).

When several countries were driven to enforce compulsory lockdowns, and adopted strict curfew measures, a ‘triple-burden’ effect on women belonging to the South Asian diaspora, was created. The pandemic brought an additional burden: an increased workload, since all family members were now staying at home. Even if one could afford it, there was no option to hire help. Women were spreading themselves too thin.

For example, while schools remained shuttered, children were expected to attend e-learning classes organised by their educational institutes. A majority of the time, especially for the younger children, mothers had to sit in during the classes. “Due to school being remote-learning, South Asian women – on top of other cultural stressors based on gender roles and expectations – have had to take on a role of providing home-schooling to children. Not having adequate support has increased rates of depression and anxiety,” says Neha Darji, M.S., LPC – a licensed professional counsellor in New Jersey, who is the Founder/CEO of We Rise Therapy and Wellness LLC. The centre provides mental health counselling services to marginalised communities, with a specific focus on women.

Further, women belonging to the South Asian diaspora are culturally tutored to carry with them a deep sense of resilience. Not only are they expected to live up to the model minority stereotype, they often feel responsible for efficiently running of their homes. For Darji, who is currently pregnant, the triple-burden is more pronounced. “Personally, I’ve had difficulty with accepting help when it comes to household chores, while being pregnant and managing a full-time private practice,” she admits. “Due to cultural expectations, I’ve felt the need to ‘do it all’, while still not accepting that being pregnant I have had to slow down. This has led to mental health challenges from time to time.”

Clinical psychologist Sreeja De, who has been working in the field for the last decade in India, observes that South Asian cultures glamourize certain aspects of designated gender roles. “We glamourize pain tolerance for men. For example, they are not expected to be emotionally sensitive. For women, it is their ‘dutiful nature’ towards their domestic responsibilities that is celebrated. Everything gets associated with the maternal instinct, where they are expected to take care of everyone else and their own needs become secondary.”

DUE TO CULTURAL EXPECTATIONS, I FELT THE NEED TO ‘DO IT ALL’

During the pandemic, due to an overload on medical infrastructure, women have also borne the brunt of receiving poor reproductive healthcare attention. In South Asian countries like India, for example, a surge in unplanned pregnancies and inadequate medical support for safe abortions have put a strain on women’s physical, as well as mental health. And while there has been a global uptick in the number of domestic violence cases reported, the number of intimate partner abuse complaints have doubled in India.

For women who might possibly be afflicted with depression, anxiety or trauma-related disorders due to aforementioned circumstances, the situation worsens when there isn’t sufficient clinical infrastructure for support. For instance, in India, not only are the number of mental health professionals abysmally low, the country is lacking in adequate resources, as well as compassion. 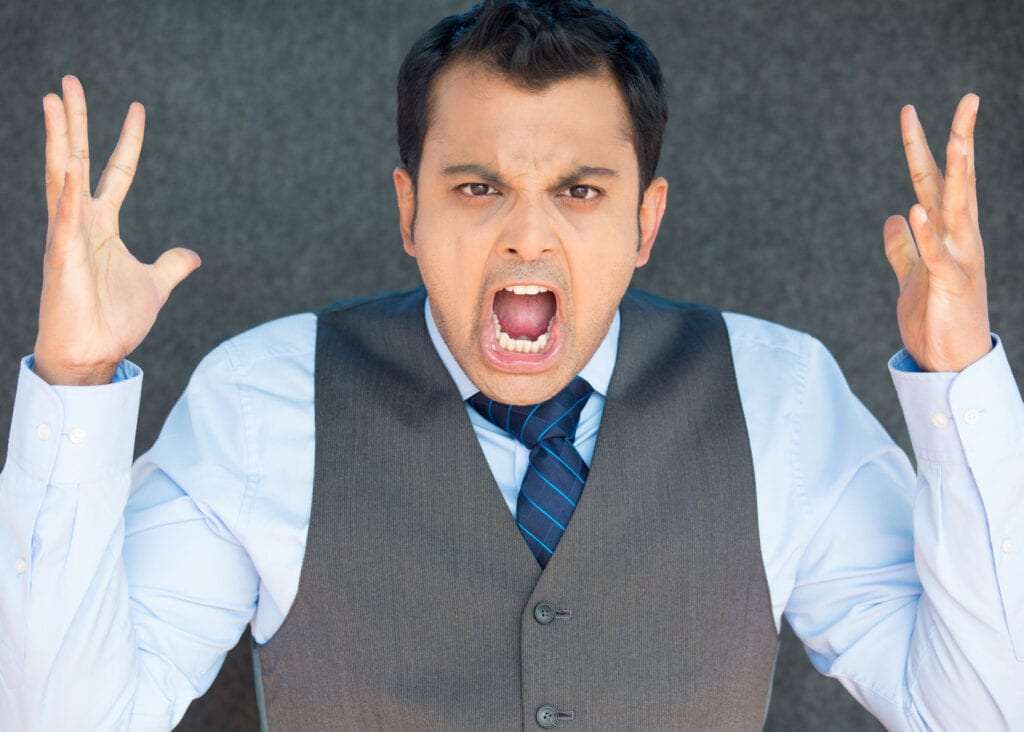 “Mental illness is often thought of as a result of one’s inability to accomplish or do things right. It is often seen as a personal or moral failure. In a society that highly values success and prosperity, such a failure is not acceptable.” He also highlights a gamut of misconceptions associated with mental illnesses. “Some may attribute [it] to possession by spirits, others may consider the mental ‘suffering’ as a result of lack of faith and adherence to religion…It is also seen as a ‘stain’, a dhabbā. There is tremendous shame associated with being stained and somehow ‘defective’,” he adds.

The stigma and uncertainty faced by a person suffering from a mental health issue, can contribute to a gripping sense of hopelessness. In such a scenario, families and friends who are concerned about anyone who is afflicted, or may be showing signs of underlying mental illness, should offer as much support as possible. Journalist and editor, Awanthi Vardaraj who actively writes on mental health, and was diagnosed with clinical depression at the age of 14, advises families to “fully embrace” their loved ones. “They may be sick and they may be suffering, but they are still the same person you know and love,” she says. “Educate yourself about what they are going through and offer both emotional and practical support to the best of your ability… [H]old out a light so that they can emerge from the darkness.” 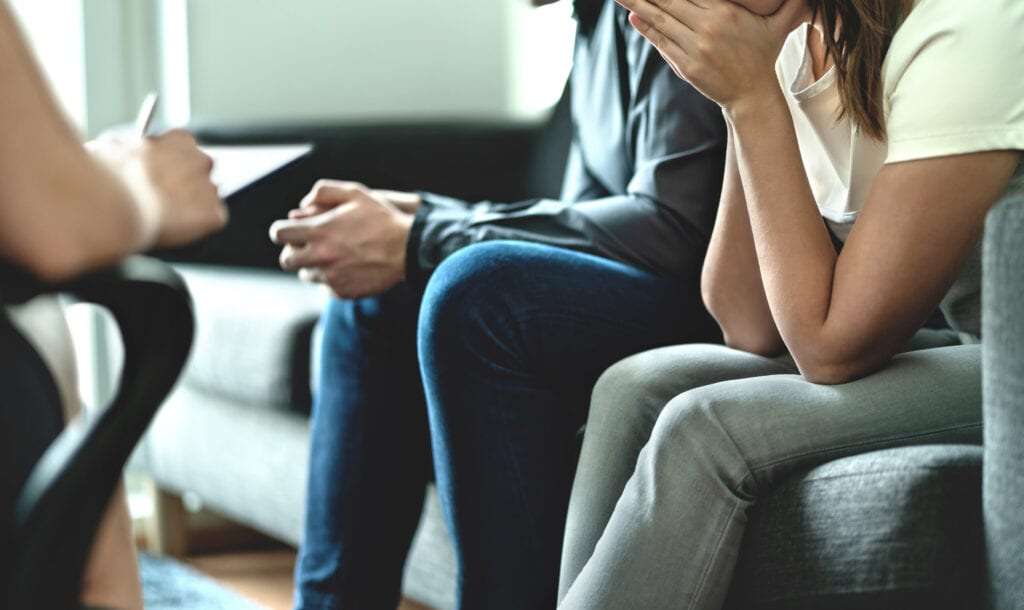 If you or someone you know is in distress, please reach out to them with empathy and kindness. Below are a few emergency services, helplines and mental health NGOs:

In the United States, visit CDC’s web pages on stress coping strategies and its designated helplines. South Asian communities living in the United States are welcome to reach out to the NGOs mentioned in the article.