Back to contents
Wellness
0

“Forgive and move on.” I am sure you have heard these words before. Where? From wise people, gurus, mindfulness talks, compassion experts, social media influencers, motivational speakers, mental health providers, yoga teachers, Ayurveda practitioners, and even your own trusted circle of friends. Let’s be honest; I have been preaching forgiveness for eons now. I am still all for forgiveness, but some things have changed.

I believe you can’t treat “forgiveness” nonchalantly. It’s not like the server brought out some wrong food order —paneer tikka masala instead of paneer makhani — and you try to do the right thing and say, “It’ OK.” In my meditations and deep inner work, I have come to a conclusion: I don’t agree with the framing around forgiveness. It’s the only path to peace and healing so hurry up!! This idea around forgiving feels limited. Because forgiveness is positioned as the gateway to our physical, emotional, and mental health, we feel might feel confused if we are stuck between anger and forgiveness. That space where you don’t wish ill to the person that hurt you, but you aren’t detached and ready to start on a clean slate either.

Most of us rush into forgiveness because we have been conditioned to believe it’s the right thing to do.

“Good” people let go and move on. Mature folks keep the peace. As human beings, we have a deep desire to be accepted by others, so we will do whatever it takes. Sometimes, that means hurrying forgiveness. Sometimes, you might hear a “sorry” from the one who caused you pain. At that moment, you might say, “Apology accepted.” But can we really manufacture forgiveness in an instant? Forgiveness can’t mean glossing over the seriousness of an offense against you. The heartaches, the betrayal, the loss, the grief — you can’t get over them in an instant.

I never got an apology from the person responsible for my illness, and I don’t think I ever will. I have accepted the fact. I also recognize that I rushed forgiveness to free myself from the hatred, resentment, anger, pain, grief, and victimhood. Honestly, sometimes you get tired of the inner heaviness and loneliness, and you want to believe you have forgiven those who have hurt you and move on. But forgiveness isn’t black and white.

“Be the bigger person,” a client’s brother told her when she refused to attend a wedding in the family. Why? Because her uncle — the man who raped her when she was a little girl — was going to be at this family gathering and she was feeling triggered. She brought up her hesitation with her siblings. Instead of hearing her out and seeking justice, they asked her to “forgive” the old man and move on. “He is old and sick. You are in a good relationship. Can you not keep bringing up something from the past at every family event?” Unanimous word choice.

She was coerced into forgiving before she was ready. She was told to feel something when she didn’t feel it. She wasn’t given the opportunity to process her pain. How do you think things panned out when she found herself face-to-face with her perpetrator? How could my client forgive when she felt wronged and had found no closure? How could she let go when she felt ghosted by those closest to her? She returned from the trip feeling upset with herself for still holding a grudge.

I am not a psychotherapist or a social worker or a mental health counselor. But as an Ayurvedic counselor, I work with clients who might be struggling with health and productivity issues, and it often ties into their unhealed trauma. Ayurveda teaches us that high anxiety and nervousness are a sign of vata imbalance. Anger, criticism, and judgment tell us that pitta dosha might be vitiated. A person exhibiting signs of detachment, disconnect, and low motivation might be showing kapha dosha imbalance. Ayurveda also talks about the impact of our diet and lifestyle on our mental health. Our emotional response and coping capabilities are often a reflection of our Ayurvedic constitution, prakriti, and our imbalances, which is vikruti.

Forgiveness is complicated. There is no on and off switch. I can say with confidence (from my own experience) that saying you have forgiven someone isn’t the same as actually forgiving someone. Much like grief, forgiveness comes in waves. There are days when I feel nothing towards the man responsible for my compromised health. I have helped his family because as a healer, I vowed to be there for those who are sick. It’s my dharma. I can show up detached, focused, and unfettered. Then I might watch something on television or read words that feel too personable, and I get triggered. In all honesty, I feel annoyed with myself for forgiving this man prematurely.

While I don’t dwell on the hurt and his name doesn’t feel like a poisonous sting any longer, I don’t think I can ever fully forgive this person. Forgiveness can’t mean denying the wrong done to you. I am in this healthy space where I don’t obsess about how he is able to thrive, and I must always be watchful of my health. But I’m not ready to excuse his offense. That said, his existence doesn’t bother me on a daily basis. For some of us, forgiveness might be a gray area where you detach from the wrong just enough to not be consumed by it but never forget or condone the wrong done to you.

“Your sacred space is where you can find yourself over and over again.”

0
Sweta Vikram August 24, 2022
SUBSCRIBE
Get related topics
in you email. 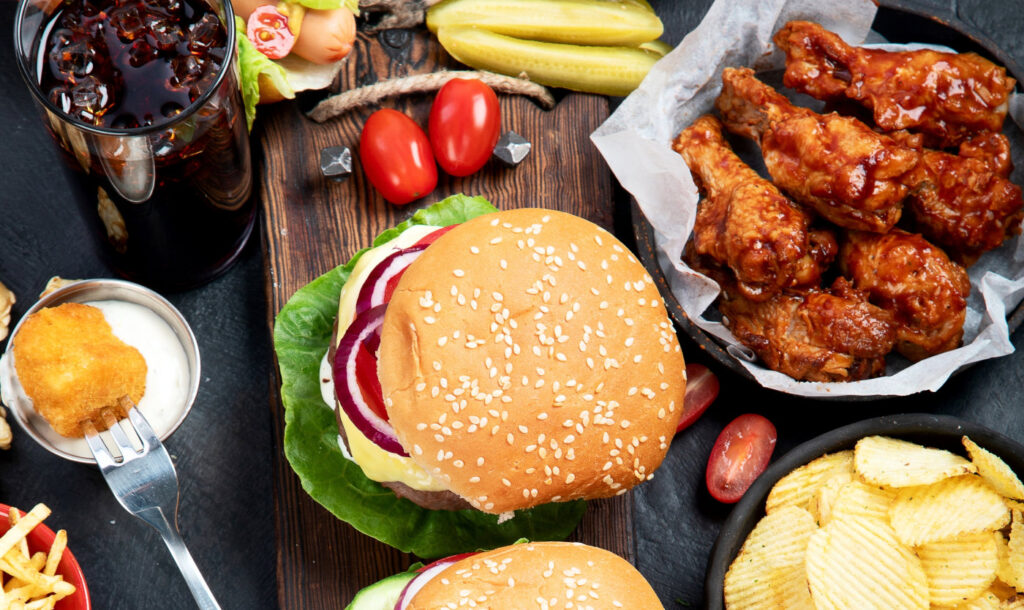 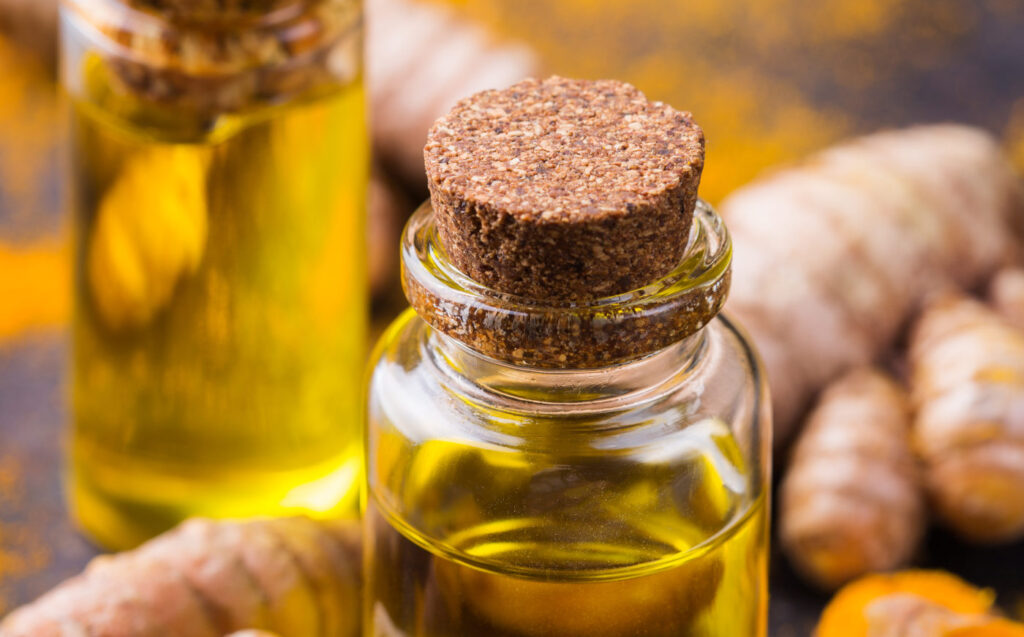 Wellness
Essential Oils and Stress
6 months ago / by Sweta Vikram