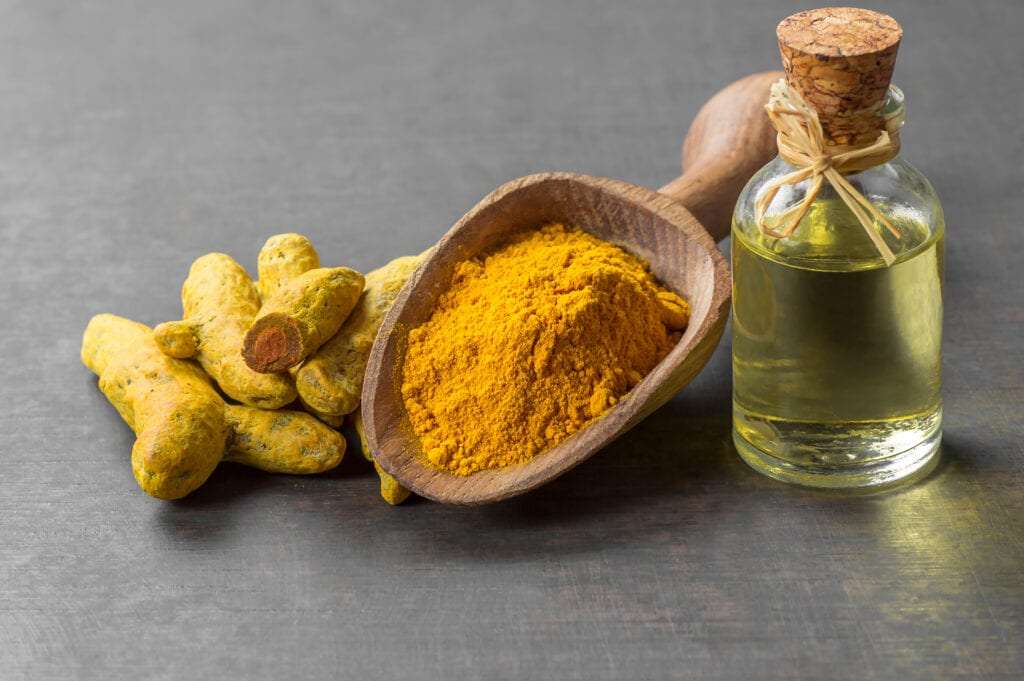 People in Southeast Asia have been using turmeric for thousands of years. Across various cultures, this simple plant has been ubiquitous – from being used in the kitchen while cooking, to medicinal use, in religious customs and even in fashion.

Over time, it spread far and wide from its native home to China, Africa, and eventually Europe and the New World. Marco Polo compared the allure of curcumin, the chemical component responsible for its signature golden color, to saffron — although the flavor of this ginger family member is usually described as more warm, earthy, and
pungent.


Most people today, know turmeric as part of the curry spice blend that is emblematic of both Indian and English cuisine. In recent years, however, it has taken on a new life. The modern health, wellness, and fitness community has officially fallen in love with this ancient remedy, rediscovering its benefits and introducing it to new generations across the world.

Those looking for an edge, now incorporate it in their daily lives, by tossing it in shakes, making it the star of ‘golden milk,’ and even stirring it into coffee. Why is this ingredient so popular? What health effects are people seeking? Does science actually back up these
claims, or is it just the latest fad?

While these questions continue to be debated and studied, more and more evidence is showing that you can at least get the following four benefits, by adding turmeric to your diet.

Most of us are keenly aware of free radicals and their capacity to cause oxidative stress. In layman’s terms, this is a primary cause of premature aging which causes damage throughout the body. Bad diets can accelerate this natural process, and even the best diets leave us vulnerable.

Hence, medical professionals today broadly recommend consuming antioxidants, and curcumin has shown promising effects. Given this, it should come as no surprise that turmeric has been used as a catch-all remedy dating back millennia. While our ancestors may not have known exactly why it worked so well, we now understand that curcumin has the ability to counteract free radical damage and even potentially increase the body’s production of its own antioxidants. 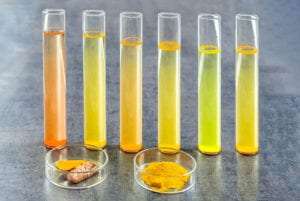 Chronic inflammation has become a scourge of modern health and is associated with a wide range of negative outcomes. It has been linked with everything from obesity and arthritis to heart disease and cancer. Even mild inflammation can be a cause of fatigue and digestive discomfort.

Along with curcumin’s antioxidant properties, studies have shown that it also can reduce inflammation — with some research

suggesting it can be as potent as some common non-steroidal anti-inflammatory drugs (NSAIDs). Generally, the dose required to improve results needs to be higher than the daily consumption of turmeric. So, supplementation may be beneficial. But cooking up some curry regularly surely won’t hurt. 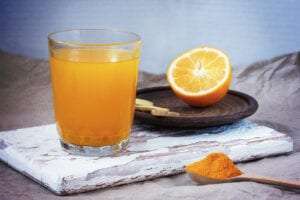 Although curcumin makes up less than 8% of turmeric, ancient cultures were clearly able to reap noticeable medicinal benefits. Its antibacterial and antifungal properties have made it a common treatment for skin conditions. Topical usage of curcumin dates back centuries.

Beyond that, there may be a unique combination of other compounds in turmeric that work together to create something stronger than a sum of its parts. Curdione, a compound could be adding to the benefits based on lab results, such as lowering blood sugar to help with type-2 diabetes, preserving bone mass to stave off osteoporosis, and helping muscle repair after workouts. 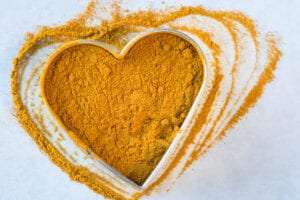 More and more evidence has started to show encouraging associations between turmeric and our two most vital organs — the heart and the brain. Turmeric has been linked with a reduction in both triglycerides and serum LDL cholesterols levels, two key markers that doctors recommend lowering for optimal heart health.

In animal studies, curcumin has also been associated with higher brain-derived neurotrophic factor (BDNF), both by promoting extracellular signal-regulated kinase (ERK) levels in the hippocampus and lower levels of stress.

Given all the information, one thing now seems clear, there is a reason turmeric has been glorified for eons. It is up to us, to use it wisely or otherwise!