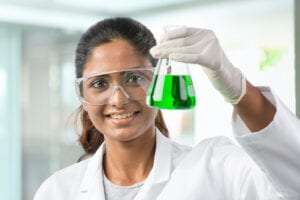 The United Nations celebrated February 11, Women and Girls in Science Day, the aim being to ensure them free and full access to all fields of education – which is one of the sustainable development goals to be achieved 2030. Many of those feted were Indian. Still, according to UNESCO, less than 30 per cent of researchers worldwide are women and only 30 per cent of all female students opt for STEM subjects in higher education. At the UN’s virtual summit of experts held on that day, the focus was “Women Scientists at the Forefront of the Fight Against Covid-19.” The UN website, while acknowledging the critical role women played in the fight against the pandemic, also admitted that women scientists had been hit harder by the pandemic, the worst-hit being those at the early stages of their career, thus contributing to widening the gender gap in science. It said that this highlighted the need for new policy initiatives and mechanisms to support women and girls in science. The US embassy in India issued a statement for the day saying, “We celebrate all the brilliant women scientists and engineers who have made significant contributions in their field. From Anandi Gopal Joshi- the first Indian woman to study medicine abroad in the mid-1880s, to Kalpana Chawla, the first Indian American woman in space in 1997, women scientists and engineers continue to break glass ceilings and inspire the next generation.” A December 2020 Business Line report said India tops the world in women STEM graduates at 43% but employs only 14%. The gender pay gap is also large. A McKinsey report said that narrowing the gender gap can lead to an increase of $12-28 trillion in global economy. In the United States, a 2017-18 report by Catalyst, a global non-profit that helps large companies build suitable workplaces for women, says Asian women made up only 5.3% of those who got a bachelor’s degree in science and 6% of those employed in STEM. In the face of all odds, a few women of South Asian origin stood out for achieving great heights in science and technology in the past year. The most noteworthy is Bhavya Lal, who was appointed acting NASA chief last month, after becoming a senior White House appointee. A number of South Asian women made it to Forbes 30 under 30 in the past year for their accomplishments in science and technology. 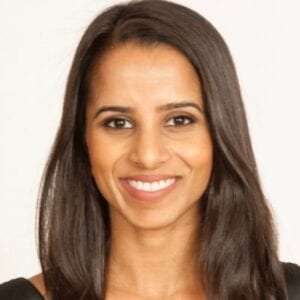 Prakriti Gaba, 28, physician and researcher at Harvard Medical School, was on the frontlines of the Covid-19 pandemic at New York Presbyterian Hospital. She is an advocate for change to speedier up trials for new treatments and has authored an important article on the subject in Nature Reviews Cardiology. 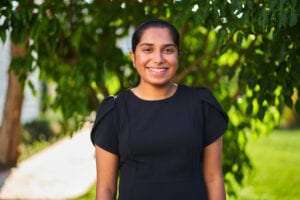 Pooja Chandrashekar, 23, also at Harvard Medical School, was commended for her research using data analytics to improve the quality of care. During the pandemic she started a healthcare literacy project to translate Covid-related information into more than 40 languages. She is also founder and CEO of Project CSGirls, an international non-profit working to close the technology gender gap through competition, and regional programs to teach middle school girls how to use technology for social good. 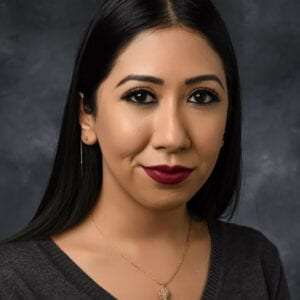 Suman Sherwani, 28, space systems and design engineer at the University of Iowa, was lauded to her effort to unravel “the mysterious interactions between the sun and Earth’s magnetic field.” She is project manager for a $7.6 million effort to develop a magnetic field instrument for a 2023 satellite mission. 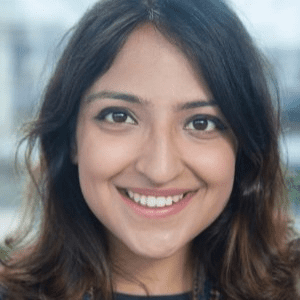 Aashna Mehra, who got a bachelor’s degree in engineering from Princeton University, was commended by Forbes for her work at New Energy Capital Partners that invests in clean energy infrastructure. 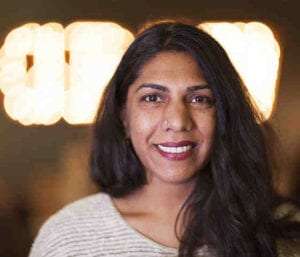 Deepa Subramaniam made it to the Fortune 40 under 40 list for her work in digital and engineering product and design work at American Civil Liberties Union. 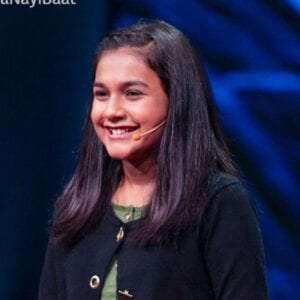 Then there have been teen trailblazers like Gitanjali Rao, 15, who was named the first-ever Time Kid of the Year, for applying scientific ideas to real-world problems; Anika Chebrolu, 14, who won the 3M Young Scientists Award for discovering a potential therapy for Covid-19 and Ishana Kumar, 12, won a Broadcom Masters award for her work addressing eye disease and cognitive processing. All of them are role models for the female students, who are needed desperately in STEM fields of study and work, if the world is to ensure sustainable growth and development.

Check out more of our articles on women in science and fixing the leaky pipeline.