Indra Nooyi was born in Madras, India, and she is best known for being a fabulous businesswoman. Nooyi is most well known because she was the CEO of Pepsico. She has been ranked as one of the 100 most Powerful women in the world. She has a net worth of $16 million dollars. Nooyi is married to Raj Nooyi, and they have two children. Nooyi received degrees in physics, mathematics and chemistry at the University of Madras. She was later admitted to the Yale School of Management, and she got her degree in Public and Private Management. Nooyi held several management positions in high profile companies. In 1994, she began her career at Pepsico, and she became the CEO of pepsico in 2006. Nooyi is also an extremely generous individual. In 2016, she became the most generous alumni donor of The Yale School of Management. Presently, Nooyi lives in Greenwich, Connecticut with Indra Nooyi’s husband. 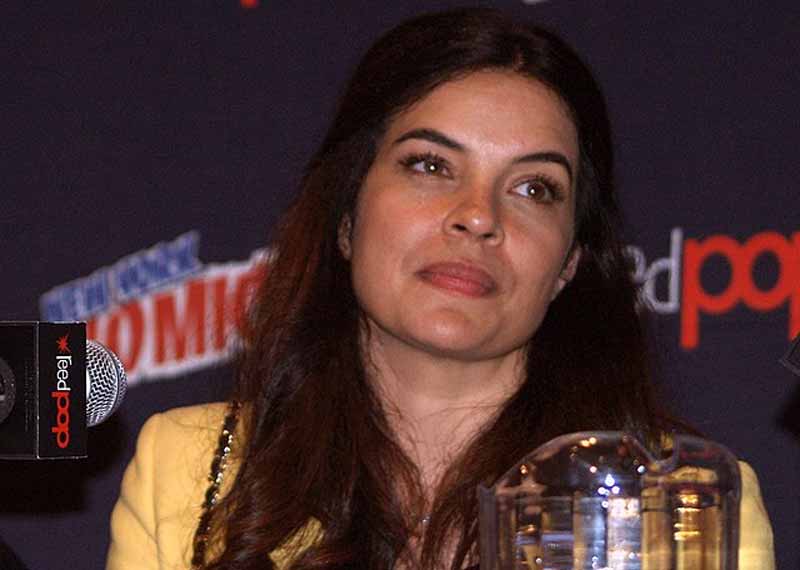 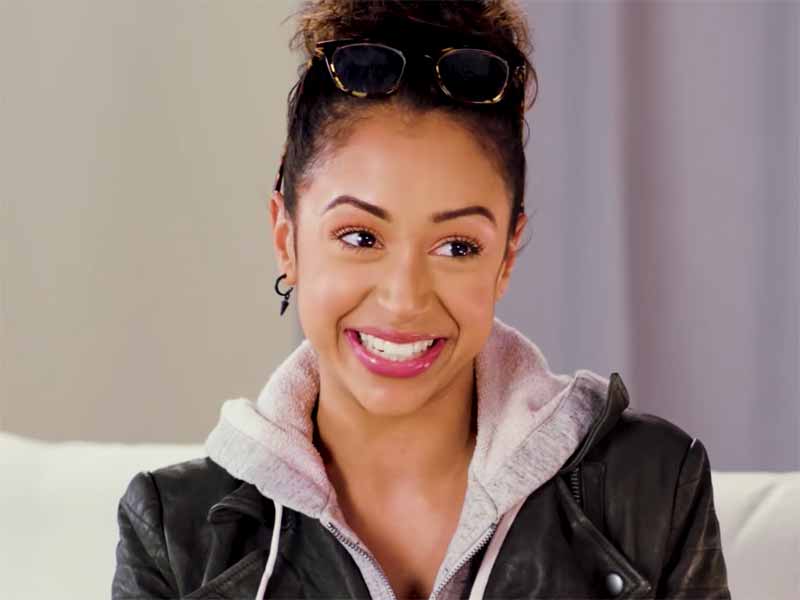 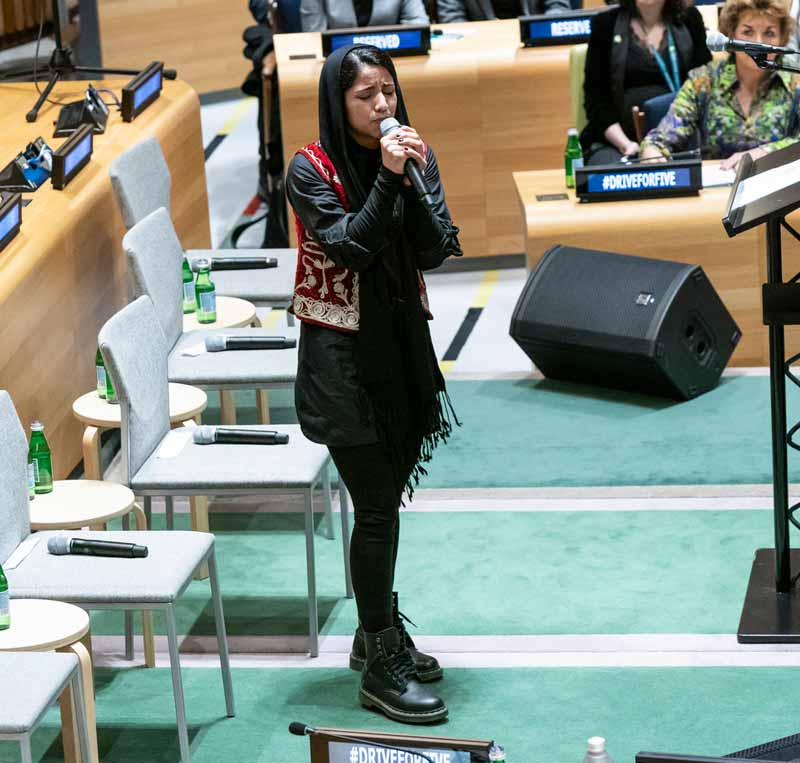