Visiting a museum is arguably one of the best ways to entertain and educate yourself. Housing a variety of exhibits with historical, cultural, artistic or scientific significance, museums provide great insights into the local history, customs and culture of a place. Museums should be on your itinerary if you are a fan of insightful and immersive experiences. Akin to libraries and bookstores, museums enlighten and broaden your perspective about many things and places. On World Museum Day (May 18), here are some unusual museums in Europe. With travel opening up almost everywhere, save these places to visit on your next trip to the continent.

Trams are the lifeline of Zurich’s urban transport system. The Tram Museum – housed in the old Tram Depot of Burgwies – traces the history, development and evolution of trams as Zurich developed from a quaint city to an industrial hub, then the financial and banking capital it is today. On display are 20 well-preserved trams, the oldest one dating back to 1897. Besides, there are tram models, engines and artifacts like yesteryear tickets, uniforms and ticket-vending machines. The trams are impeccably maintained and are in perfect working condition. A great idea for a family outing, this one can be enjoyed by both adults and children.

An ode to Netherland’s favorite flower, the Tulip Museum is located in the Jordan neighborhood of Amsterdam, very close to the renowned Anne Frank House. Spread over 2,200 square feet, the exhibits include photos, video, films and other interactive displays about the flower. Started in 2004 by three third-generation bulb growers, the museum has six main rooms that trace the history and origin of the flower in Netherlands, the Tulip Mania period of the 1630s (also the Dutch Golden Age), and the evolution of the cultivation of the flower. The museum’s souvenir shop includes some tulip-themed artifacts as well as the best tulip bulbs.

Beethoven and his works are intrinsically linked and synonymous with the city of Vienna. And the Beethoven Museum (Museo de Beethoven Wien) chronicles the life and works of arguably the most famous composer in the history of Western music. Beethoven first came to Vienna in 1787 at 17 to study with Mozart. He lived here from 1792 until his death in 1827. The museum is housed in his quaint Probusgasse apartment in an area known for its mineral rich baths. There are several artifacts related to the composer, including ear pipes and the projection box he used as he fought chronic deafness. It is in this house that he wrote the “Heiligenstädter Testament,” a letter to his brothers about his failing health that was never sent.

If you are fan of automobiles, this ode to the automobile invented by Carl Benz in 1886 is for you. Located in Stuttgart, it is in an aesthetically designed building based on a cloverleaf concept. Spread over four acres, it houses over 1,500 exhibits on nine levels. With about 160 cars on display, including the oldest automobiles ever built, race cars and futuristic cars, this museum traces the influence of daily life, technology and social history on automobiles.

This quirky and unusual museum in the heart the Domaine de la Citadelle, a wine estate, is a must-visit. It houses about 1,200 corkscrews, the oldest dating to the 17th century. Open since 1993, this private collection is updated each year with additions of corkscrews made from all kinds of material from all over the world.

Dedicated to the most successful Swedish group of all time, the ABBA The Museum is on the island of Djurgården, which is at a short distance from the city center. It showcases several artifacts and memorabilia, including costumes, concert recordings, video footage etc. of the band. The location takes you on a fun trip down memory lane. Since it is highly interactive, you can experience the feeling of being the fifth ABBA member by singing along, trying on their costumes and even performing on stage!

Situated in V Celnici 4 in Prague, Czech Republic, this one is one of the city’s prime attractions, taking visitors back to the history and politics of the 20th century. It has three main rooms that house information and photographs relating to life in the communist period. Apart from housing statues, and images of Lenin and Communist heroes, it also houses a school classroom and shop of the communist era.

The recipient of the most innovative museum in 2011, this popular institution was founded by two Zagreb-based artists, one a sculptor and the other a film producer. With a focus on heartbreaks and failed relationships, it encourages reflection and discussion. Most of the exhibits come from anonymous donors and includes letters, gifts and photographs accompanied by a story of these donors. With an ever-growing collection, a part of the museum is virtual. Willing donors can upload their items online, too.

A museum buff, huh? Then you might enjoy this dive that made into the most recent issue of SEEMA Magazine, Museum Musings!

0
Rashmi Gopal Rao May 21, 2022
SUBSCRIBE
Get related topics
in you email. 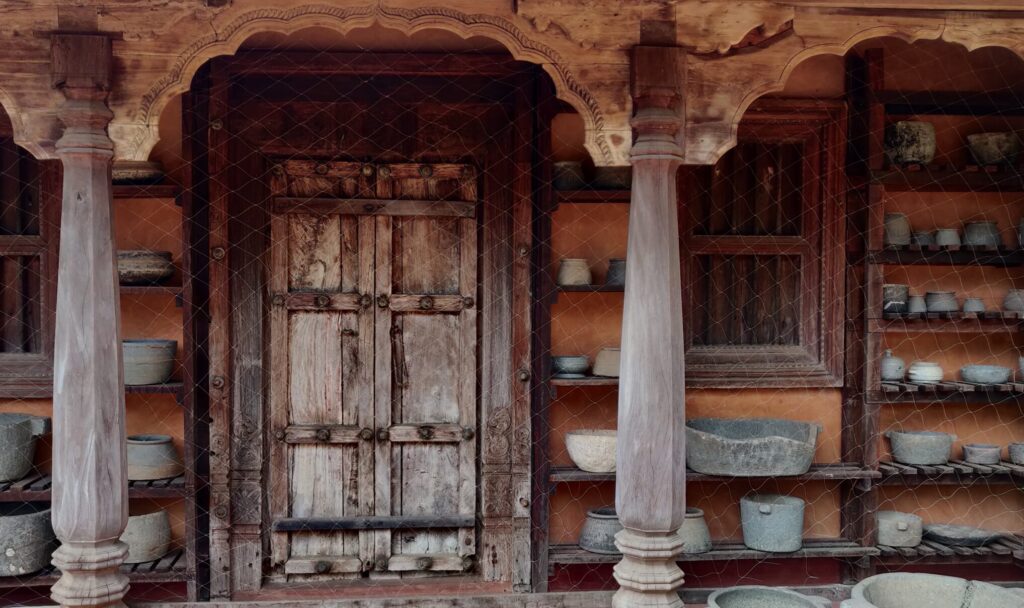 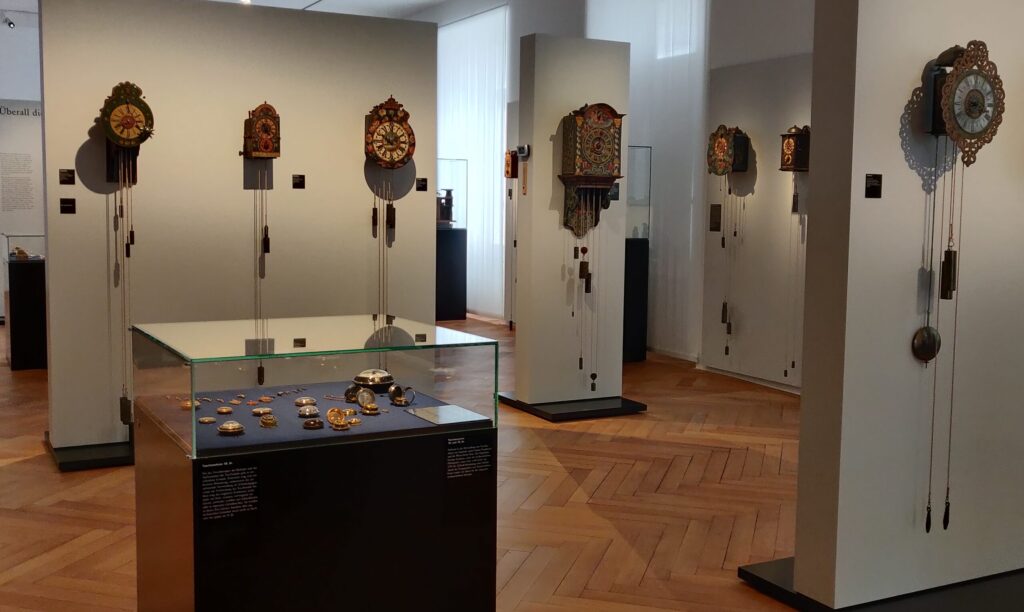 Culture
A Journey Through Time: The Clock and Watch Museum, Winterthur
8 months ago / by Rashmi Gopal Rao