Noorjehan Bilgrami, a national and internationally acclaimed artist, curator and educationist, has captured the soul of Pakistan through her numerous multi-disciplinary art projects. She is grounded in the traditional crafts of Pakistan, and her atelier Koel spearheaded the revival of handloom weaving, hand-block printing, and the use of natural dyes. Gallery Koel has provided a vibrant platform for new and emerging artists, and Bilgrami has curated numerous exhibitions for the gallery. She has held numerous solo shows and participated in exhibitions in Pakistan, in the U.S., Australia, Korea, Sri Lanka, South Africa, and India. She was awarded the Japan Foundation Fellowship in 2000 for a comparative study of the traditional method of indigo cultivation, processing and usage in Japan and Pakistan.

Let’s begin with your roots, your childhood and education.

Born in Hyderabad Deccan, surrounded by rich, colored silk saris, heady ittar fragrances, motia gajras, strains of classical music, delicious food and the refined scale of Islamic architecture, I was nine when I moved to Karachi, where later I completed my education in fine arts.

How did you start your artistic career Ms. Noorjehan Bilgrami?

The search for a hand-block printed fabric for upholstery led me to a rundown workshop in the old city. Bent over a table, an old man was block-printing small square dastarkhans (tablecloths).He transferred with great dexterity, patterns onto a yellow cloth using wooden blocks dipped in red dye. It was an ugly print but I was captivated by the process.

I started frequenting the old workshops, hunting down precious, traditional carved blocks that were tucked away on broken shelves or under charpais on rooftops. Karachi had been a vibrant center with many chapai karkhaney (block-printing workshops). Saris were block-printed here, then sent to Bombay and Dacca. Partition brought an end to this. I found a garage to set up my own small printing studio where my atelier, Koel, was born in 1977 to promote the revival of natural dyeing and handloom weaving.

Koel has extensively used the traditional crafts of Pakistan. Tell us more about it.

The early days of Koel were extremely challenging. I had no idea then how people would respond to hand-printed cotton fabrics, but I was greatly encouraged when my first exhibition of block-prints in 1978 was a total sell-out, with many orders and enthusiastic reviews. Over the years, Koel has hosted numerous exhibitions and fashion shows in cities in Pakistan, and India and internationally. I was soon called a pioneer of block-printing. Inspired by the response Koel was receiving, many women started similar workshops from their homes, employing a number of block-printers, block makers, embroiderers, and tailors. Today Koel is one of Pakistan’s leading contemporary art galleries, with a flagship store in Clifton, Karachi, along with a courtyard café and an art gallery.

You are a founder member of the Indus Valley School of Art and Architecture in Karachi. Tell us about that and how was it formed?

In the 1980s, violence was becoming increasingly common in Karachi as the city began fragmenting along ethnic and sectarian lines. Responding to this situation, a group of artists, designers and architects came together to introduce positive energy to the strife-torn metropolis. We opened in September 1990, and I served as executive director of the Indus Valley School of Art and Architecture from 1990-95. The school’s first convocation, held in December 1994, was an unforgettable experience. The theme music – composed in Raag Malhar – was performed live by revered ustaads.

“The circle seems complete
The dream, dreamt by a few
The dream was realized by many
The seeds sprouted into young shoots
The roots firmly in the ground spread the branches.”

What is “Sindh Jo Ajrak” and what goes into making the traditional headgear that is the subject of your book?

Ajrak is a complex, layered textile with great cultural and historical significance. It is created through a complicated process involving 21 stages. It is resist–printed, mordanted and dyed in madder and indigo. At a Lok Virsa Mela held in Islamabad many years ago, I came across a variety of ajraks in different stages of completion. Till then, ajrak to me was a simple red and blue block-printed cloth worn as a paghri (turban) or chaddar (wrap) in the villages. Traveling along the banks of the River Indus, one encounters ajraks spread out in different stages of preparation; artisans can be seen sprinkling water intermittently on the madder-dyed cloth as it dries. The alternate drenching and drying helps the colors to mature while the sun bleaches out the white areas. The cloth goes through two indigo dips before it is taken to the river for a final wash. The result is the precious, jewel-like ajrak. Years of this research  led to the book “Sindh Jo Ajrak” in 1990, and later to the making of the documentary film “Sun, Fire, River, Ajrak – Cloth From the Soil of Sindh.”

Tell us about the international acclaim the Pakistan Pavilion at Dubai Expo 2020 received.

Three years back, I was invited to join a core team formed by architect Shahid Abdulla, project head of the pavilion. The official curatorial brief was to attract tourism and investment to Pakistan. Since 192 countries were participating in Expo 2020 in Dubai, I thought it was a great opportunity to project the true essence of the country so that we could illuminate the unique jewels unknown to many. The pavilion was designed as a labyrinth of eight distinct spaces, comprising winding corridors and irregular sized rooms. My challenge was to create a mesmerizing seamless journey that left visitors awe struck by the grandeur of our ancient and layered history, awe-inspiring landscapes, people and traditions of this land, cultural and religious diversity, rich craft traditions along with the immense potential and possibilities it holds for the future.

I worked with Pakistan’s leading filmmakers, master-craftsmen, artists, musicians, scholars and historians to project the narrative of Pakistan in a poetic way in which the past, present and future are woven together as a tapestry.

To create an immersive, multi-sensorial feel that would inform, inspire and ignite conversations and leave a lasting impact.

What are some of your current projects?

A book has been commissioned about the making of the Pakistan Pavilion at Dubai Expo, “The Hidden Treasure of Pakistan,” which won the Silver Award. My current project is the curation of an exhibition, “Saahil ki Kahaaniyan – Stories from the Coast,” for the British Council, which is celebrating 75 years of Pakistan’s independence. Exciting work is emerging on the history of Sindhu and the Indus through recorded stories from time immemorial. Research-based projects are emerging on the convergence of the sweet water of the River Indus and the salty water of the Arabian Sea; mangrove conservation efforts; biodiversity of the coastline including blind dolphins, migratory birds and the fisherfolk communities.

Where now after such an illustrious beginning?

The world in its own way is also searching for timelessness as it faces the adverse effects of heedless consumerism, recklessly bruising our land, over-industrialization, unparalleled disasters in ecology mostly man-made and so forth. We need to simplify our existence, we must nurture our land and its people. My guiding light has been the quote below from Iranian scholar, Seyyed Hossein Nasr, one which I would like to share:

“There is nothing more timely today than that truth which is timeless,
than the message which comes from tradition and is relevant now,
because it has been relevant at all times.
Such a message belongs to a now,
which has been, is, and will ever be present.”

Jaswant Lalwani, a global real estate advisor and lifestyle consultant in New York City and the Greater Miami Area, is also an avid writer and globetrotter. 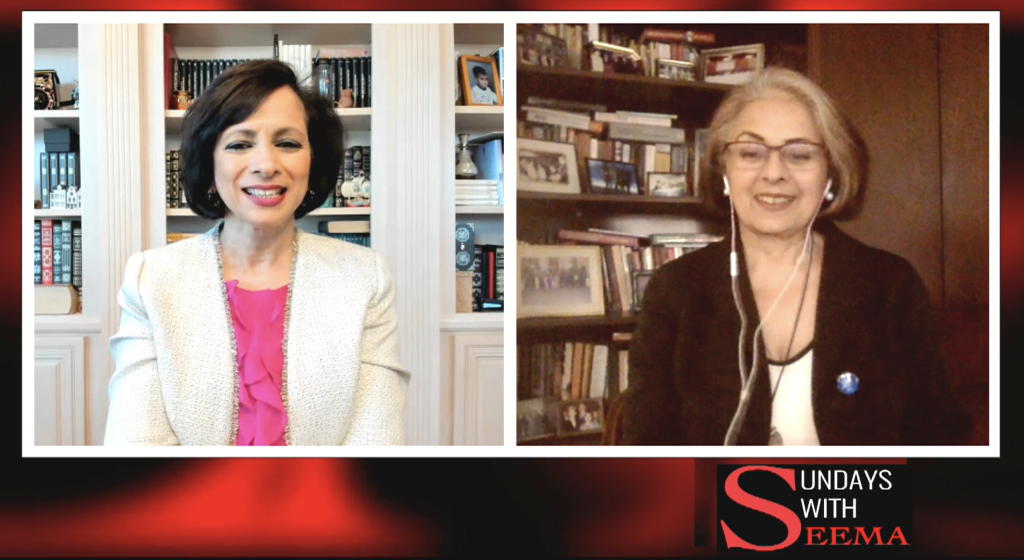 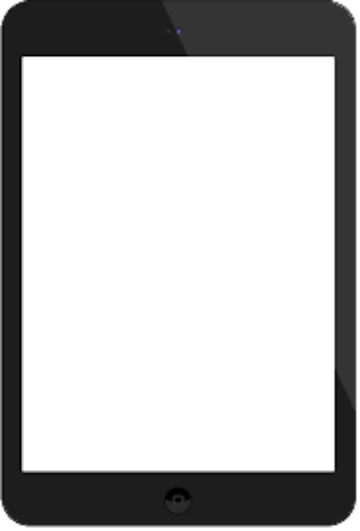 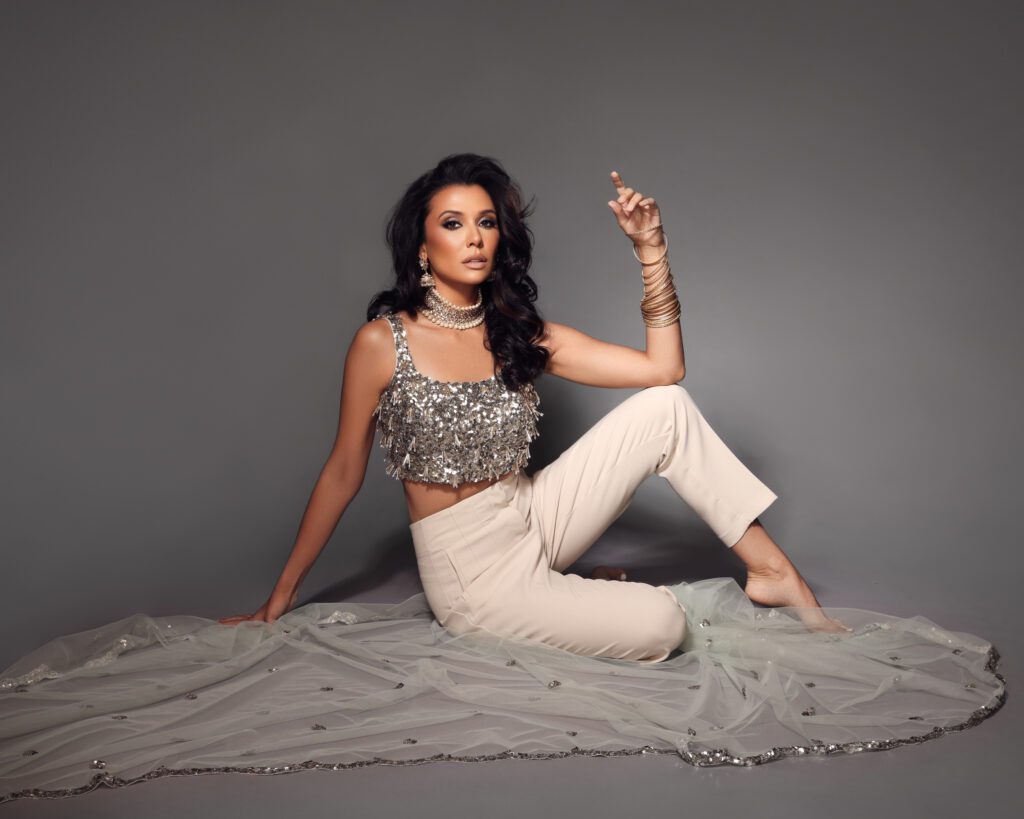 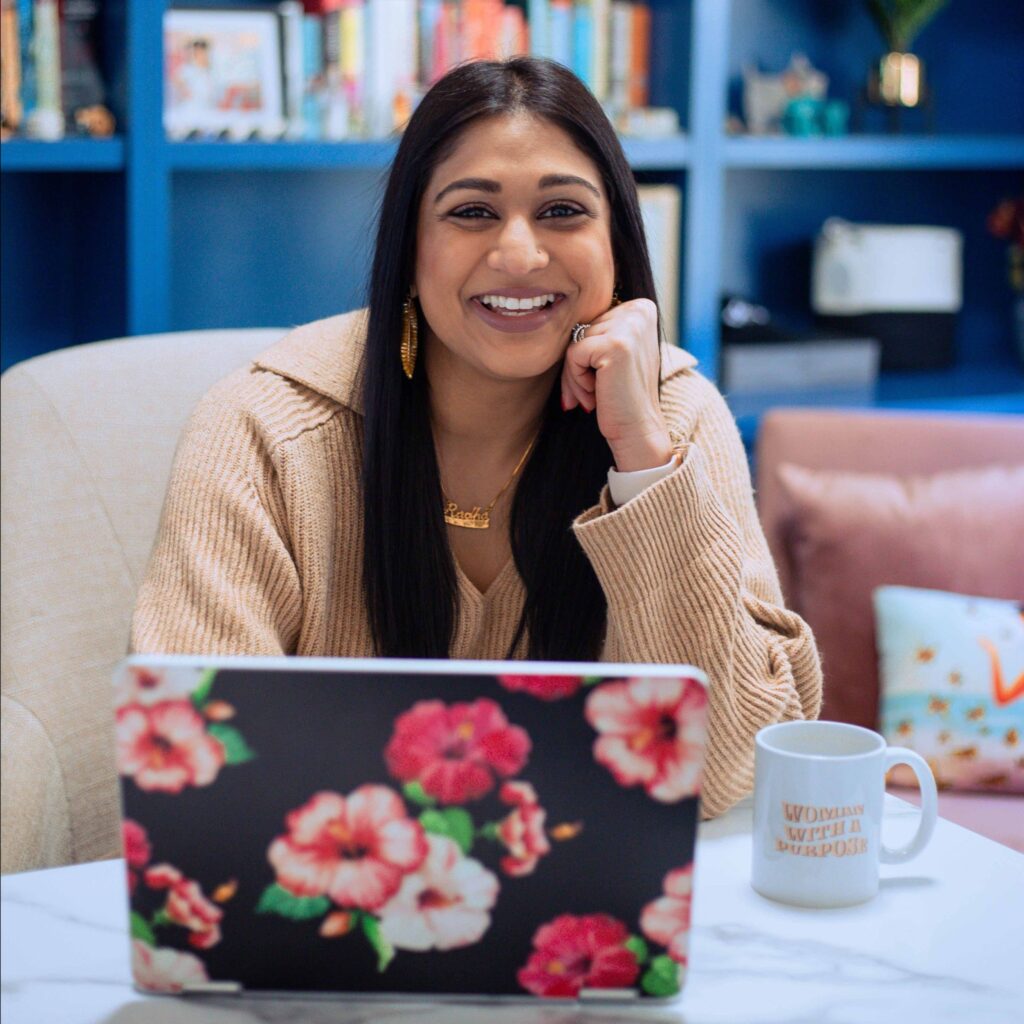 Magazine
The Auntie Network
5 months ago / by Pratika Yashaswi 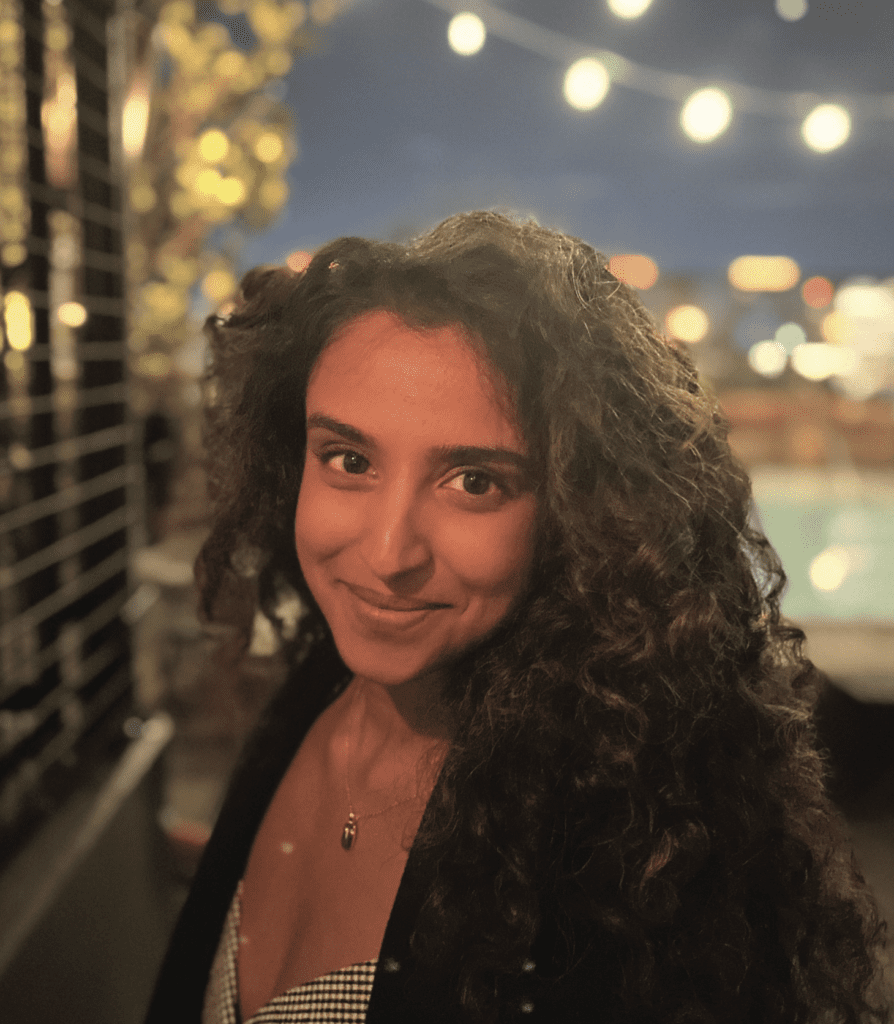