Throughout time, space, and every earthly realm, dads have been integral parts of our experience with pop culture. Every story that has been told with a father figure involved has relied on him being the pillar of strength that holds the family together. He could be the loud and angry type who just wants what’s best for his kid even though he can’t show it, or the fun-loving, cool one who’s just as much a part of his child’s life as he could be.

Whatever the variant of a dad, they come in all forms and avatars. South Asian culture, in general, prides itself on family values and being able to appreciate our elders, especially parental figures. This Father’s Day should be no different. This is a chance to honor the man in our lives who gives it the stability we oh so desperately need in trying times (like all of 2020). So, to celebrate the values he embodies, we at SEEMA are taking a look at some of the most iconic girl dads from South Asian pop culture, the ones who stood by their daughters and constantly made them aware that they would always be there. Don’t you just love an emotional moment?

Sendhil Ramamurthy’s character from the runaway hit Netflix series is different from most others on this list – because he dies before the series even begins. Devi Vishwakumar’s dad, Mohan, has a medical emergency and passes away just as she enters high school. Stunned into partial paralysis, Devi spends the remainder of the show comparing her no-nonsense mother to her easygoing father. Even in death, Mohan manages to be one of the central characters driving the story, impacting the lives of several characters with his zest for life and gung-ho attitude about living in America. His memories are responsible for some of the more hilarious (Devi getting attacked by a coyote) and heartwarming (the spreading of his ashes to U2’s “Beautiful Day”) instances in the series. We’re desperately hoping that memory of him continues to remain well into the show’s upcoming second season.

Kamal Haasan chose to turn this Hindi adaptation of a Tamil adaptation of “Mrs Doubtfire” into a zany, screwball comedy that works in all of the right ways. This classic tells the story of a down-on-his-luck film industry man and dad who loses custody over his young daughter in a divorce case. The only way he’s able to see her is by dressing up as an older Marathi woman and pretending to be her nanny. The heart that Haasan brings to the character makes him (or her?) an endearing one, ready to face any issue that plagues his daughter and anyone else in the family head on. Besides, the film is a real treasure trove of one liners and hilarious moments that stand the test of time. It’s hard to compare anything to the genius that Robin Williams first birthed on screen in 1993, but this comes as close as it can in the books of many ‘90s kids.

This particular entry teeters on the line between “real” and “fictional,” but it does fit the bill of an iconic girl dad. YouTube and late night sensation Lilly Singh’s internet content is more than just about creating a space for music and comedy, it’s also about commenting on her upbringing as a Canadian-Indian woman. And what better way to do that than dressing up as and imitating your parents. While her impersonation of her tightly-wound salwar kameez-clad mother is pretty fiery, it’s her rendition of her father that really hits the spot. Complete with artificial chest hair and stubble, a constant polo shirt, and a tagline like “Manjeet Singh. Chandigarh. Sector 17,” there’s no way Singh’s character isn’t bound to be instantly iconic. Known for being lazy and goofy, down for anything yet strict when the need arises, Manjeet Singh has been entertaining Lilly Singh’s diverse array of fans for years now, and teaching them a little bit about what fun Indian parents can be like.

Aamir Khan’s transformation for the role of the real life Mahavir Singh Phogat won him immense acclaim. He played a dad who wanted to carry on his legacy of being a champion fighter through his two daughters, not pausing at any point to let them go astray or give up on their (his) goals. While he seems like an authoritarian and cold figure at first, as you continue with the film, you realize how much he cares for his daughters and wants them to have futures they can control. He doesn’t care about having them conform to traditional notions of femininity, instead embracing their potential and driving them towards realizing it. The combination of flawed but sympathetic characters that abound throughout this movie, from Khan to his on-screen daughters, gave the film the emotional heft that made it a resounding success. Especially overseas, it became one of the highest-grossing non-English films of all time worldwide.

This is one of the more complex choices for this list. Anil Kapoor’s Mehra starts out in the film as a bit of a male chauvinist, unwilling to allow his son to live his dream and especially reticent to recognize the success of his daughter. He spends a good majority of the film excusing the faults in his daughter’s marriage, rationalizing it by saying that since she belongs to someone else’s family, she’s not his responsibility, and that these things happen. However, as issues escalate and secrets unravel, he proves himself to be a capable and loving dad, standing up to his daughter’s in-laws’ abuse, and finally acknowledging her acumen and intelligence, especially as a capable successor for him. Kamal Mehra is a character that gives himself the room to grow in the film. He is a stoic figure to start with, but goes on to prove that he can change with the times and accept his daughter for who she is and wants to be.

This article appears in the June issue of SEEMA Magazine, check the rest of it out here!

0
Cate Reynolds June 18, 2021
SUBSCRIBE
Get related topics
in you email. 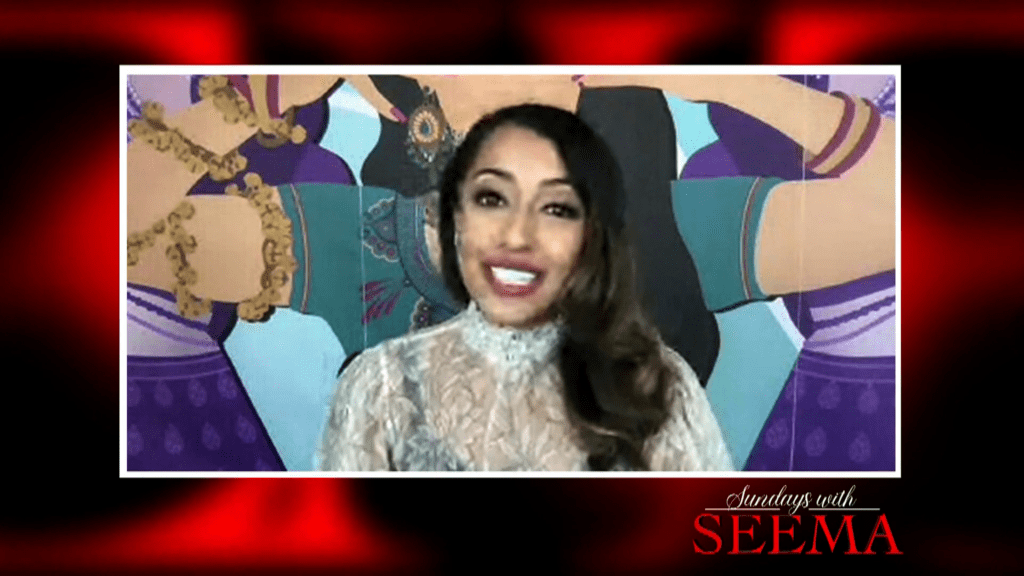