The Balanced Life, Wellness
2 months ago
by Sweta Vikram
0 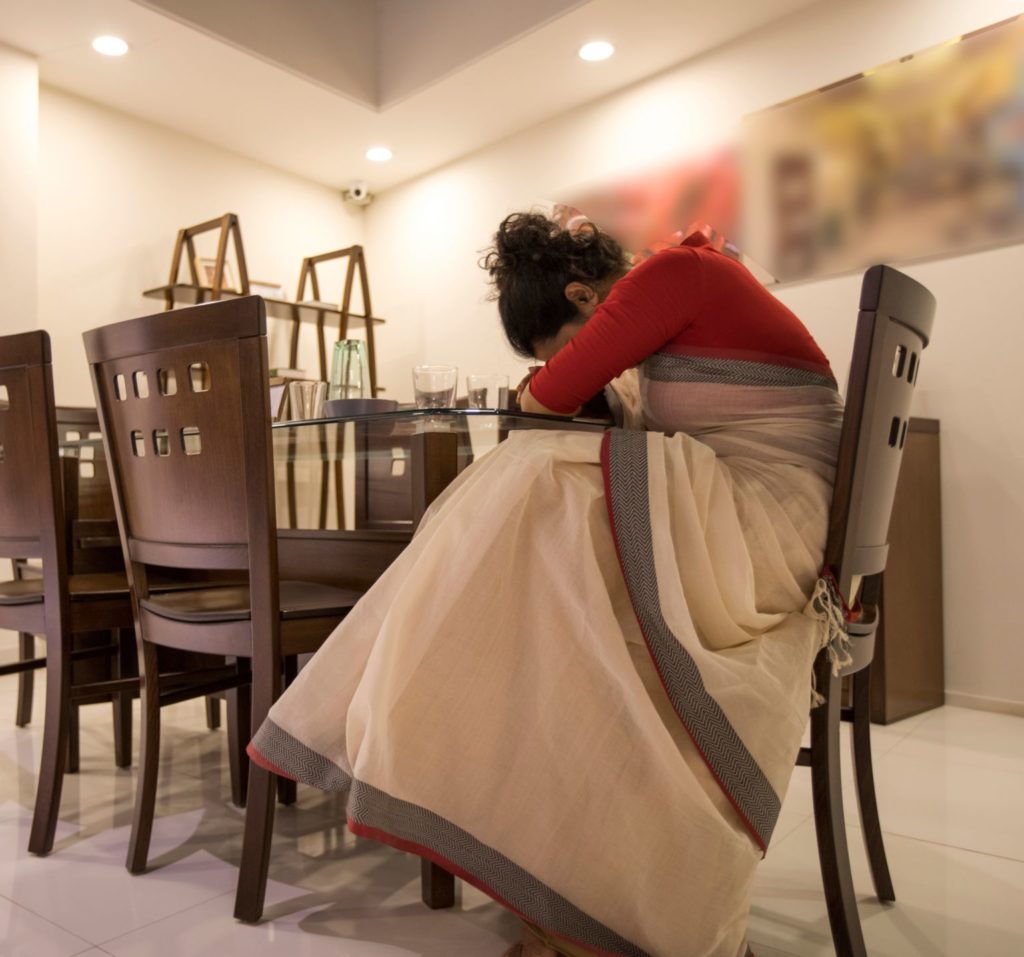 When I was growing up, a large majority of Indians didn’t talk about their personal lives. What transpired behind closed doors became the property of the walls. Most pretended that their lives were perfect pieces of art as they opened their lunch boxes – be it a kid at school or a man at work. Hot lunch packed by the mom or wife was supposed to work as a balm for all open and unaddressed wounds. We are a culture of “Shush, what will people say?”

The narrative was monotonous: nurturing mother in a sari, empowering father, with his briefcase, and cuddly siblings sharing rooms. Once the girl got married, the storyline changed ever so slightly: supportive husband, modern in-laws, and adorable kids.

For a country with its population in billions, how could every family share the same dynamics? I remember one of our neighbors in India had three kids: two boys and a girl. The light-skinned boy was the apple of his mother’s eye. The dark skin boy earned lashings in his backyard. The girl didn’t exist. As a six-year-old, I remember walking past their house and witnessing the dark-skinned boy’s mother beat him into a pulp with her rubber slippers. Next day, he showed up to school with smiles and the school uniform covering his bruised body. He ate his lunch, pretending I could see nothing. The neighbors knew what transpired in that house but chose to stay silent.

Shame is the sentiment that’s drilled deepest. If you speak your truth, you bring shame upon the family. If you witness someone else’s truth, you bring shame to the society. If you own a voice, you are considered disgraceful. If you try to amplify other people’s voices, you are labeled a pariah. The so-called liberal and “modern” families have one set of rules and then another once the girl reaches the socially approved “marriageable age.” 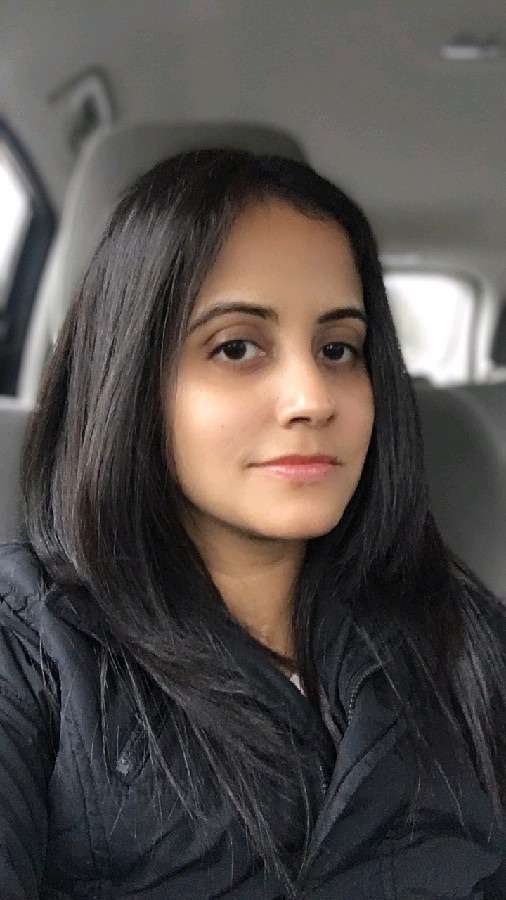 When I spoke with Deepti Singh, a copywriter, creative content writer, and former IT recruiter, who lives in Vancouver, Canada, she said, “I grew up in an upper-middle-class desi household. With both my parents being teachers, I was thankfully never forced to blindly follow any false dogmas or beliefs, which India society has carried for ages. My parents implanted a more rational mindset – especially my father, who is a historian and has always come up with factual explanations for any historical, mythological or cultural event.

“On one hand, my parents were open-minded who wanted me to be well educated and financially independent, but when I grew up, things changed when they, too, came under societal pressure to get their daughter married off at an ‘eligible age’ – before I turned 25. I was 24, ambitious, driven, and independent, and was planning to take my career to new heights when I was chained down to marital responsibilities, soon followed by motherhood.

“I was married into a traditional Indian family, a joint family set up where women have to prioritize everyone else’s needs before them. Right from what you wear to what you eat is decided for you by someone else; you have little or no say in any matters related to you, let alone others.”

Fortunately, Singh’s husband is supportive and has her back. But not all women are that lucky.

A family friend’s daughter – a few years older than me – is/was in an abusive marriage. Her well-educated, professorial, “khaandani” husband would express his day’s frustration through lit cigarettes. My mom’s friend was devastated that her daughter had burn marks all over her body—proof of the unhappiness engulfing her. But no one said a word. The girl is still married to this man. Full disclaimer: I cringe when I see their “happy pics” on Facebook with the hashtag #marriedtomybestfriend. When I met her a few years ago, she was gushing about her successful husband and the sari he bought for her on one of his trips. First, he abused her, then he expressed remorse/guilt by bribing her with gifts. Ah, the hypocrisy! Are you surprised this woman battles severe depression, yet pretends that her husband adorns her with rose petals every day?

Vulnerability is rarely valued in the desi community. Pretenses are rewarded.

“Sab chalta hai” (everything goes) is the mantra that fuels most families. People loathe each other, pop in anti-heartburn pills like fennel seeds, but will not have a conversation about what upset them in the first place.

That is why I loved a movie like “Tribhanga.” Starring Kajol, Tanvi Azmi, and Mithila Palkar, it’s a movie about flawed relationships and shows Indian, intergenerational relationships through a real lens. It’s a movie about unconventional, and sometimes erratic, women speaking their minds, opening up their hearts, getting hurt, making mistakes, yet keeping it real. It’s called the human condition.

In the movie, when Kajol’s estranged mother, Tanvi Azmi, falls into a coma, she grapples with regret and resentment while reflecting on their strained relationship. Kajol’s non-committal life influences her daughter, Mithila Palkar, deeply. She marries into a family where women cover their heads and baby boys are preferred over girls. Palkar wants stability, and understands that a joint family structure comes at a cost. Three generations of women with such diverse personalities and unabashed voices. This is family, people. Raw, vulnerable, caring, angry, and still rooted in wanting to belong and caring for each other without pretenses.

Families and relationships should be allowed fragility because they are both complex. If we give space, we might get honesty in return.

Esha Datanwala lives in Mumbai, India and currently works as a content manager for a blockchain PR and marketing agency. She graduated from Ashoka University in 2020 with a B.A. Hons, majoring in English and media studies.

She said, “My parents haven’t had a direct impact on the decisions I made for my career. At college, I had originally declared a physics major but decided to pivot to English. They were extremely supportive during this time, despite believing that I wanted to enter a STEM field, and them hoping I would enter a STEM field. So, career-wise, they haven’t influenced my choices with their biases. As for general life decisions, they have a huge influence on me. I always take their advice and counsel for most things. It’s not an authoritative relationship, but rather a mentorship and guidance approach.”

“One thing you can’t hide – is when you’re crippled inside.” ~ John Lennon