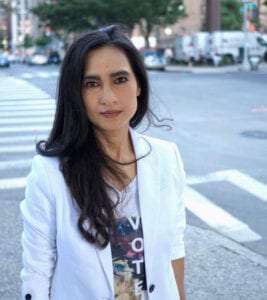 While growing up as an introverted child, Pakistani-American artist Shazia Sikander fell back on drawing as a refuge at times she felt too shy to speak. For Sikander, art was a thinking tool, and continues to be fundamental to creative thinking.

“I use it as a means to collaborate with other languages, like painting, music, animation, and writing,” she says.

Sikander, who moved to the U.S. in 1993, specializes in Indo-Persian miniature paintings, and “examines colonial archives to readdress orientalist narratives in western art history.” She became interested in the traditional art practices of South Asia and how Eurocentric art history had constructed its narrative.

“Studying the provenance of the objects themselves, one could get an understanding of the violent colonial impact. Many of the illuminated books have been torn and dismembered to be sold for profit,” she says.

Sikander said her interest in reimagining the past and re-reading the historical works was initially sparked by her own lack of general knowledge about the visual histories of the region. 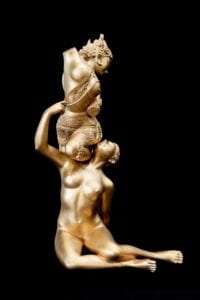 “The more I became attuned to miniature painting’s complicated provenance, the more it yielded to new narratives,” she says.

Sikander grew up in Pakistan in the 1980s under a military dictatorship. She said this was also a time of diminishing women’s rights, human rights, the emergence of certain blasphemy laws, polarized public and private spaces, all geared towards discouraging dissent and creative expression.

However, this emerging stifling culture was contrary to the intrinsic mix of secular, spiritual Muslimness that she experienced in her immediate family and community.

“Going in the direction of art and humanities was quite organic and intuitive as a young adult,” she says. Sikander completed her B.F.A. from the National College of Arts in Lahore, Pakistan, before moving to the U.S.

She pursued an M.F.A. at the Rhode Island School of Design, then participated in the Glassell School of Art’s CORE Program at The Museum of Fine Arts, Houston. Sikander has received a MacArthur Fellowship (2006) and the State Department Medal of Arts (2012).

She recently created her first sculpture, “Promiscuous Intimacies.” She said that the intertwined female bodies “evoke non-heteronormative desires that are often cast as foreign and inauthentic, and instead challenge the viewer to imagine a different present and future.”

The sculpture was on display at Sean Kelly Gallery, which held an exhibition of her work last November. She has two upcoming books that will be released in April. One is a children’s book titled “Roots and Wings How Shazia Sikander Became An Artist”; another, “Shahzia Sikander Extraordinary Realities,” will chart her development as an artist in Lahore and the U.S.

Sikander has a nuanced view of the meaning of her work, which includes paintings, video animations, mosaics and sculpture.

“The future resides in the overlapping diasporas. Imagination is needed to cross boundaries,” she says. “As a Pakistani American, I think of my work as part of the on-going cultural birthing of what it means to be an American.”

Sikander believes that artists help in bringing in new ways of thinking, reframing history, and imagining new possibilities as part of the broader processes of transformation in a society.

“Often missing in such societal shifts are representations and voices of women, both as victims of expunged narratives and as leading voices, to offer counter perspectives to our prevalent hyper-masculinized histories and ways of being,” she says.

Sikander said that a broader understanding of feminism and social justice is part of the process of moving forward, and that her work is engaged in these crossovers.

“I enjoy making paintings where the female protagonists are proactive, playful, confident, intelligent, and connected to the past in imaginative ways,” she says.

Sikander’s advice to young women aspiring to be artists is to develop great intuition, not just skills, and to read. She also suggests that they should seek, build and participate in a community of like-minded people, and remain curious.

As she concludes, “But above all think of creativity as a code to live, as a means to problem-solve and connect heart and mind and people.”

0
Heena Kausar March 22, 2021
SUBSCRIBE
Get related topics
in you email. 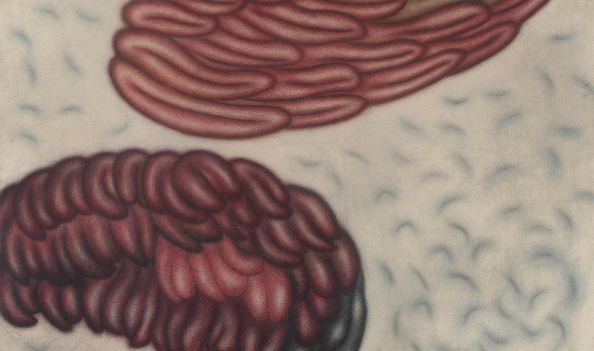 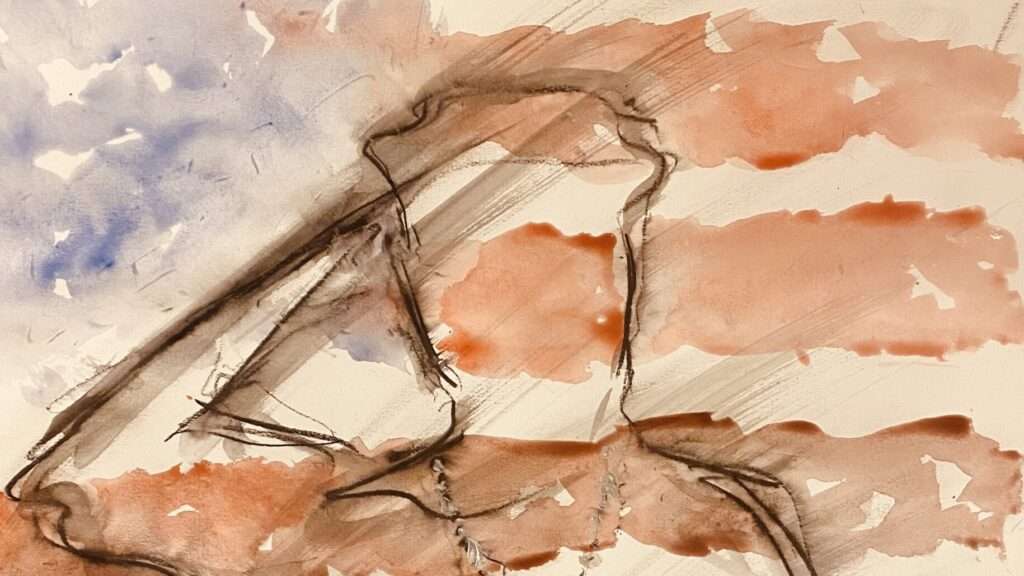 Culture
Jeffrey Sparr: A Salute of Gratitude for Memorial Day
8 months ago / by Jeffrey Sparr 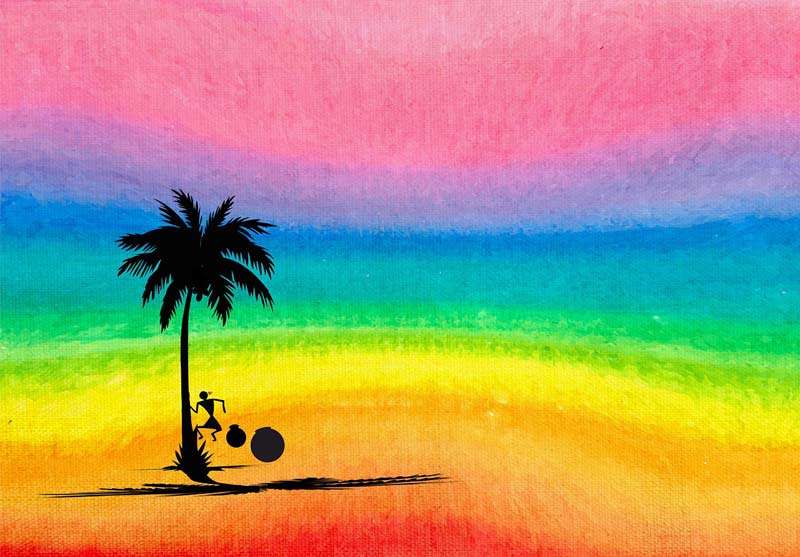